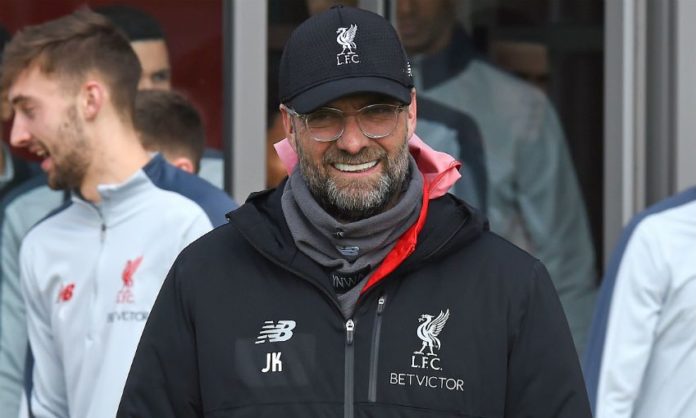 Liverpool boss Jurgen Klopp has emphasised on his future transfer plans for the club in the summer and said that they won’t need to spend too much money.

The German coach would rather have the current players in the roster go through development.

Asked about the Reds’ summer transfer plans, Klopp said: “I don’t want to talk exactly what we will do, but I don’t think this is a team at the moment where we have to spend the big money or whatever. 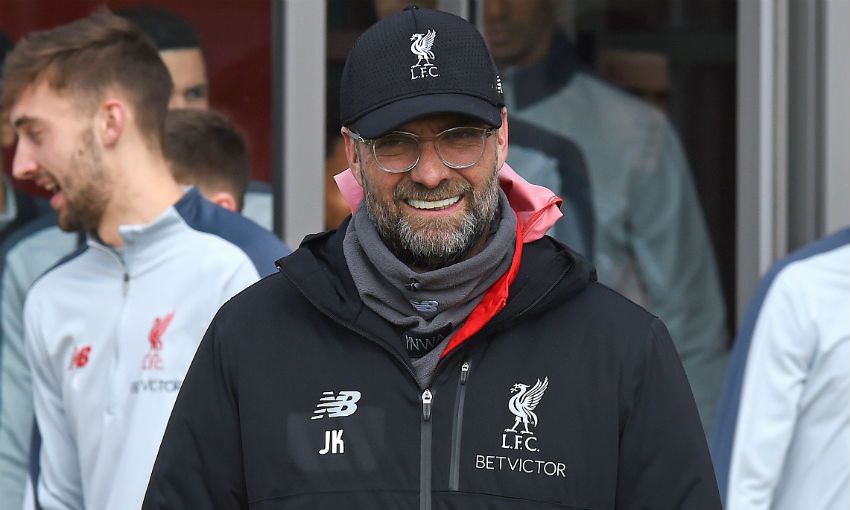 “The best way to do it is bring together a group of players, try to develop them all together and then stay together for a while.

“That was maybe the main problem of Liverpool for the last decade. When they had a good team after a season they went all over the world. That will not happen this year for sure.”

With Liverpool and Manchester City both in contention for this year’s Premier League title, Klopp was asked what he thinks about the neutral fans’ views.

He added: “I think if you are a supporter of Everton you vomit in the morning when you think ‘Oh Liverpool, they are great.’

“Why should other people like us? That’s football. So long as they don’t hate us because that is a bit too much.”