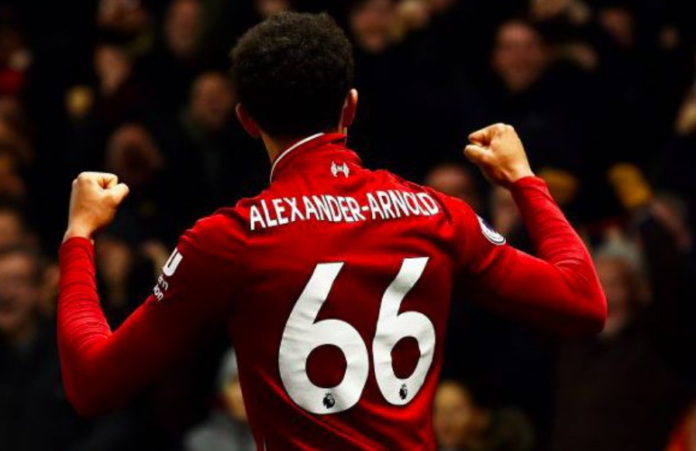 Trent Alexander Arnold might be out for two weeks with a fractured foot. He was spotted with Andrew Robertson with a protective boot. The star English right back limped off the pitch in the match against Napoli in the Champions League match. Liverpool won the match with a margin of 1-0 and they qualified to the next round of the competition with ease. However the injury of Trent Alexander Arnold will keep Jurgen Klopp worried ahead of the clash against Manchester United in this weekend. 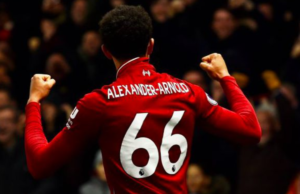 Joe Gomez and Matip are already out of the contention from this match due to injury problems. Now the latest addition of Trent Alexander Arnold in this list will surely increase the pressure on Jurgen Klopp. However, the opponent side is also facing the same problem with many injured players in their squad. So, it will surely be interesting to see whom Jurgen Klopp will field in the right back position against Manchester United.