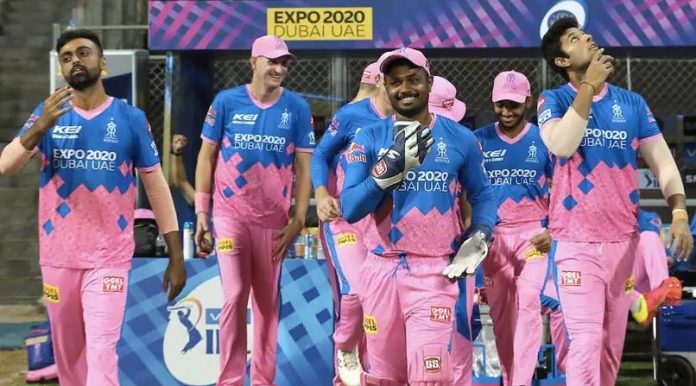 RedBird Capital Partners LLC, a private investment firm based out of the United States which has stakes in English Premier League side Liverpool FC as well as Major League Baseball team Boston Red Sox, has acquired a 15% stake in Rajasthan Royals.

The champions of the inaugural edition of the Indian Premier League in 2008, Rajasthan Royals are majority owned by Emerging Media, the investment firm of London-based venture capitalist Manoj Badale.

The news was made public by a joint official statement made by Emerging Media and . former Goldman Sachs Partner Gerry Cardinale, who is the founder of RedBird Capital. The statement, however, did not disclose any financial details regarding the acquisition.

“The IPL is a dynamic league with a global audience and forward thinking mindset regarding fan and player engagement,” Cardinale was quoted in the statement, which also revealed that Emerging Media has increased their majority stake in the franchise from 51% to 65%.

However, a report made by The Financial Times claims that the investment made by RedBird Capital is in the region of $37.5 million, which translated into the Royals being valued at $250 million.

Being the biggest cricket league and fourth biggest sports league in the world (as per Athletic Panda), IPL’s popularity across the globe has reached unprecedented heights throughout its seasons.

During the last five year period, the TV and digital rights for the eight-franchise tournament went for 163.48 billion rupees ($2.20 billion) to STAR Sports. RR’s brand value, however, saw a dip of 8% last year to 2.49 billion rupees.

Alongside picking up a minority stake in Fenway Sports Group, the owner of Liverpool and Red Sox and the XFL, RedBird Capital are also the majority owner of Ligue 1 football team Toulouse.

With three wins and four losses, Rajasthan Royals are currently placed in fifth spot in the league table of IPL 2021, the 14th edition of the league which is currently met with a postponement since 14th May, as BCCI has planned to host the remaining matches of the tournament in the UAE in September and October this year.