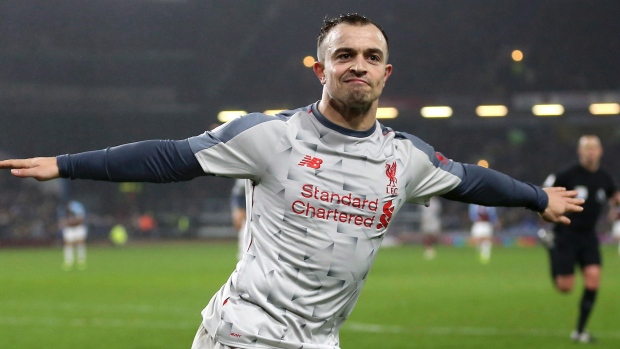 Burnley vs Liverpool on Wednesday was a true test of Liverpool’s patience. The Reds survived a scare at Turf Moor on Wednesday night to extend their unbeaten run to 15 matches on what proved to be a record-breaking night for them. 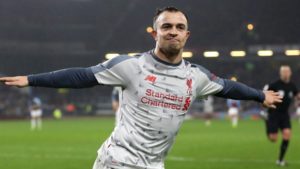 Jack Cork found the net in the early 2nd half to give Burnley a surprising lead. However, goals from Milner , Firminio and Shaqiri turned the game around its head to provide the Merseyside club with a sound win.

The victory means that Liverpool moved back to within two points of league leaders Manchester City but it was also significant for a number of broken records.

One such record is surprisingly a defensive record. While Jurgen Klopp’s side arent well known for their defensive command, but after conceding just six goals in their first 15 Premier League games so far this campaign Liverpool have equalled the top-flight English league record at this stage of a season, alongside Man Utd in 1985-86, Arsenal in 1990-91, Chelsea in 2004-05 and Chelsea in 2008-09.

City and Liverpool meet for the second time this season on January 3rd, when the Reds will travel to the Etihad looking to replicate the performance that saw them storm past City in the quarter finals of the Champions League back in April with a famous 2-1 victory.