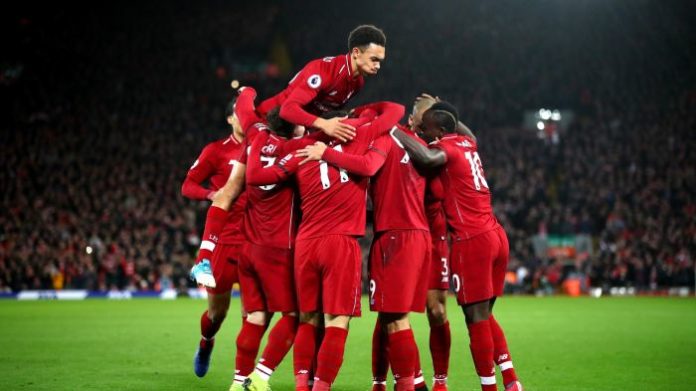 Arsenal fell to a dominating performance at Anfield as the Reds routed the Gunners by 5 goals to 1. Emery’s side took the lead in the early minutes of the game but the score line was turned around on its head within five minutes thanks to two goals by Roberto Firmino who went on to score a hattrick later in the game. Klopp’s side sit comfortably at the top of the league. With less than half the season to go, the league is theirs to lose. 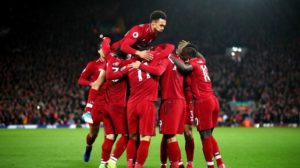 Arsenal had made a few changes to their attacking front owing to injury issues and fitness problems. Youngsters Iwobi and Maitland-Niles started on either side of striker Aubameyang in a supposed 4-3-3 system. Maitland-Niles didn’t disappoint as he grabbed the opening goal of the game in the 11th minute, tapping in a precise cross.

The Gunners’ joy was short-lived, however, as the Brazilian striker Roberto Firmino scored twice in the 14th and 16th minute to put Liverpool ahead. Sadio Mane scored his ninth goal of the season in the 32nd minute to put the Reds up by 2 goals while Salah converted a spot kick in first half stoppage time to make it four.

Liverpool were awarded a second penalty in the 65th minute which was finished by Firmino for a very well deserved hattrick. Liverpool sit atop the Premier League, 9 points clear of second placed Tottenham. They face Manchester City in their first game of the new year.