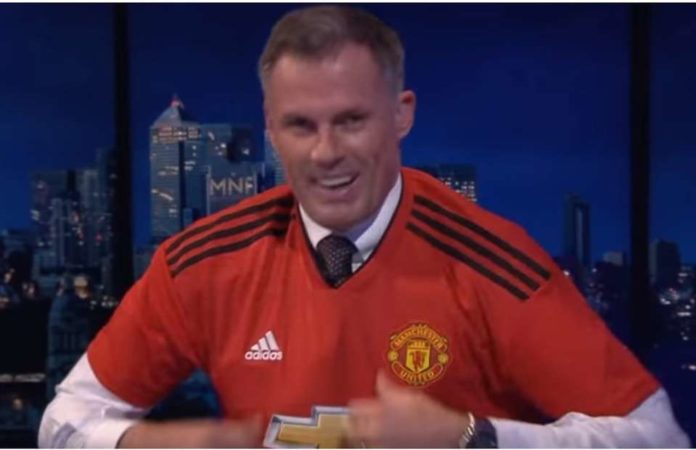 Manchester United has found a surprising cheering voice so to say in the form of Jamie Carragher. The Liverpool legend believes that Manchester United are not in any kind of downward spiral and are still a force to reckon with. 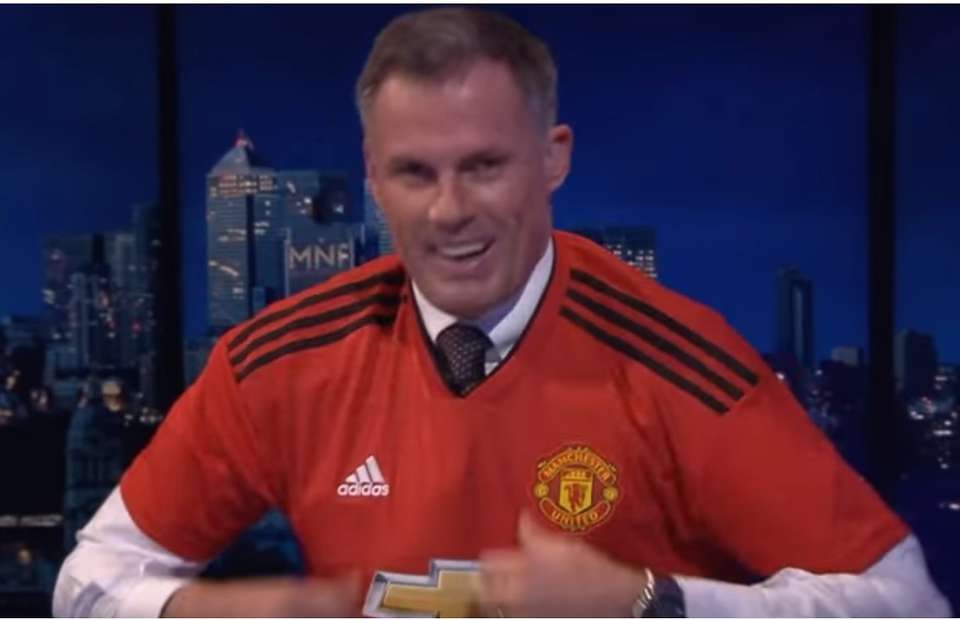 “Too much has been made of Manchester United, this ‘demise’, really,” Carragher told Pundit Arena, playing up United’s chances this season.

“I’m not talking about the last five or six years, I’m talking about last season. I think if you look at it over Solskjaer’s time they were still the third-best team in the league.

“So, I don’t think we should forget that. It wasn’t great, what happened at the end of the season. (United drew with Huddersfield and lost to Cardiff, two teams already relegated).

“I think everyone just wanted the season to finish when they went out of the Champions League and there was no chance of getting top four. I think they all would have liked to go home, and they played like that. Which is not great, I get that.

“But they’re not as bad as that, what we saw, those last three or four games.

“You think of the games in the Champions League, the Paris Saint-Germain game, Solskjaer finishing third over that period. Now he’s got a full pre-season, I think Manchester United will finish in the top four,” Carragher continued.

After the thumping 4-0 victory over Chelsea on Sunday, United seem fit to challenge for the title this season!