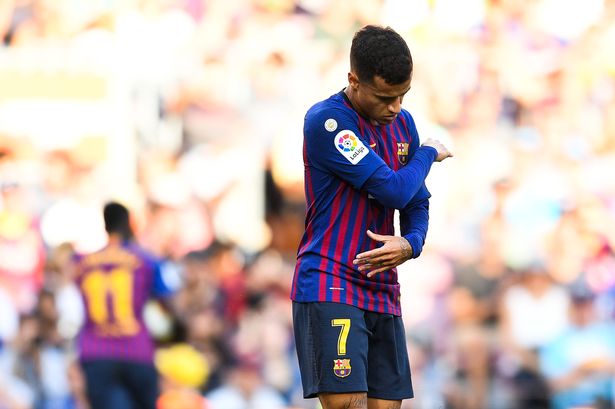 A poor season for Barca which saw the playmaker/winger score less than 10 goals and under-perform in various important matches like the Champions League semi-final second leg against Liverpool and the Copa Del Rey finals has rendered the Brazilian unwanted by Camp Nou officials and loyals equally.

However, in case of having to leave Barça , Coutinho’s priority would be to play again in the Premier League .

It is said that he discarded United , because it wont play the Champions League, and Chelsea too, because they can not sign any new players because of the FIFA sanction.

Liverpool , his former team is on alert of your situation and might bid to retrieve their former star . Obviously it would be a downgrade given the current squad depth. In fact, it would be a situation almost identical to that of Barça with Neymar . The player wants to return, but Barca does not plan to pay even the 222 million he received for him from PSG in the summer of 2017 .