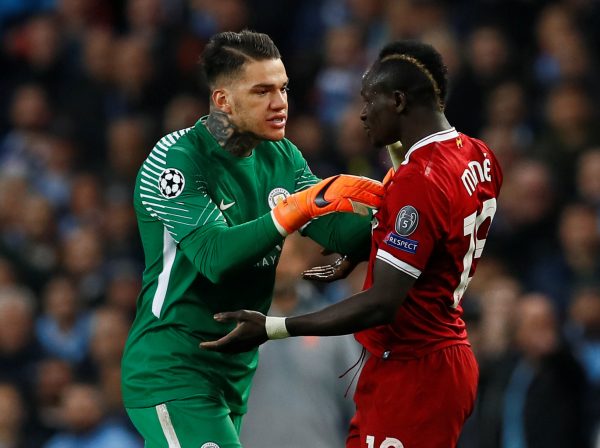 They might be the two current clubs in English football trying to establish themselves as the dominant force in the country but Liverpool and Manchester City are in a great form, performing of the very highest of order every week. Both the players and the managers are paying their respects to the opponents, but there certainly is a rivalry within the staffs and board members of the clubs.

The British outlet The Times report that Liverpool had to hand over £1million to Manchester City in 2013 as they were accused of ‘spying’. The report claims that several Liverpool employees, who were formerly of Manchester City’s, accessed the latter’s online scouting network without permission. It is also believed that the current transfer guru of Liverpool Michael Edwards, was amongst those involved.

Manchester City declared a breach in their online system after they brought an outside expert, and the IP addresses linked to that of Liverpool Football Club. City even worked on their contracts with Fernandinho and Jesus Navas as a result, fearing that they may be poached by the Merseyside team.

The fine of £1million was paid in September of 2013, although Liverpool still deny of wrongdoing.

City first became aware about the deal when Liverpool expressed their interest in Paolo Fernandes, a youth player from Real Zaragoza. This report is sure to add to the animosity between supporters of the clubs.