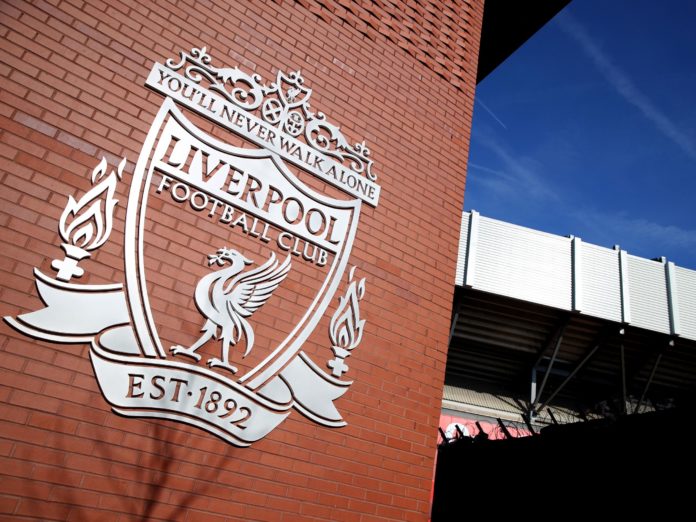 According to a report published by the New York Post, billionaire businessman and Liverppol FC principle owner John Henry is looking to sell the club. However, the London based club have slammed the report and denied the claims, calling it an “unfounded speculation”. 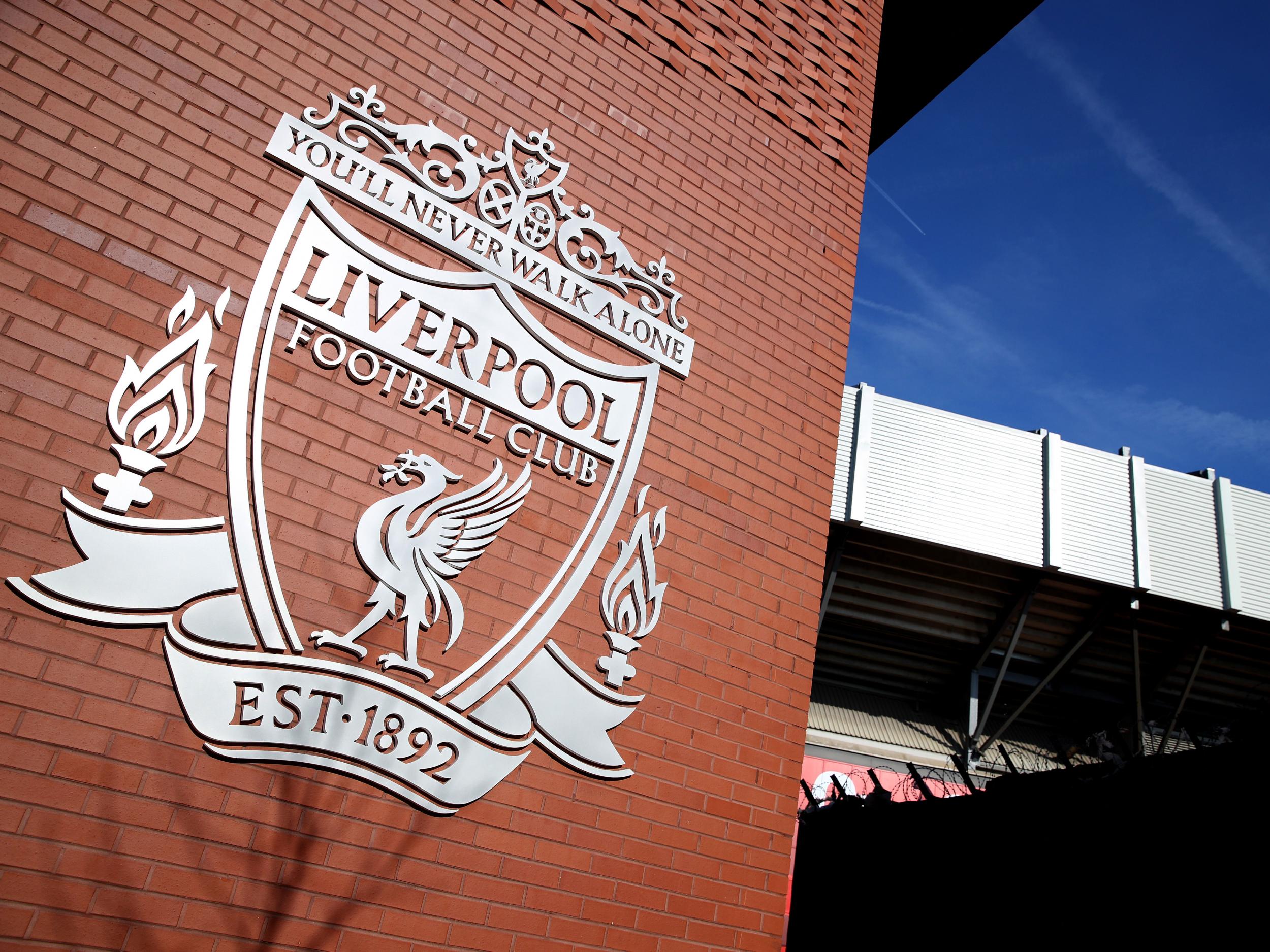 It was reported that Henry, who owns the baseball team Boston Red Sox who won the World Series last month, and heads the Fenway Sports Group which owns Liverpool, was privately entertaining offers in an informal process that’s outside of an official auction, for the sale of the club. The four time European champions, it was reported, were valued at around £1.5 billion.

“It’s for sale if he can get the right price”, the source close to the situation said. Two other sources also said Liverpool is essentially for sale. Henry’s Fenway Sports Group bought Liverpool for £365 million in October 2010, ending an acrimonious period under the ownership of American businessmen George Gillett and Tom Hicks.

The reason for the sale could be linked to the fact that, despite the World Series victory, the Red Sox lost money this season, according to sources with direct knowledge of the team’s finances.

However, Liverpool responded by insisting there was no truth to the report and made it clear Henry plans to remain in charge of the Anfield club.

“On behalf of the club’s ownership I can completely dismiss this unfounded speculation. To repeat once again, the club is not for sale, including any ‘quiet process’ or anything of that nature.”, a spokesperson said on Friday, repeating what had been said in August earlier this year regarding the same.