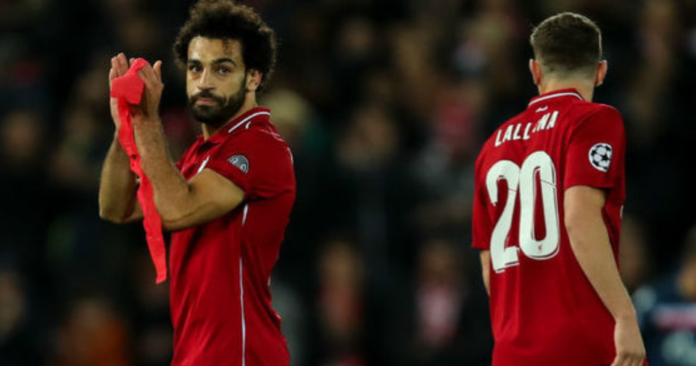 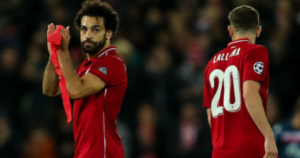 “Mo Salah’s goals record for Liverpool is phenomenal but it’s only a matter of time until Real Madrid come calling,”

“That’s some record, to be the fastest man to score 50 for Liverpool, especially when people are saying you are having a bad season!

“But if he keeps on scoring Madrid will come calling.


“How can they not? They need to do something big and they will want him in January. They are struggling like mad.

“If Salah wanted to go, Liverpool would be powerless to stop him.

“I can’t remember the last player to say ‘no’ to Real Madrid or Barcelona. It’s another level.

“Salah doesn’t look happy at Liverpool at the moment and we’ve seen this before.

“I watched him score against Huddersfield and his body language looked terrible. That would worry me if I was a Liverpool fan.”

Real Madrid are looking interested to make a move for Mohamed Salah as they need a prolific goalscorer to salvage their season after the poor start. Mohamed Salah will also be interested to join the Madrid club as it could be easier for him to win the Ballon D’Or in upcoming years. But Real Madrid have to pay a huge transfer fee to rope in Mohamed Salah in this winter transfer window and the move is still unlikely in the middle of the season.