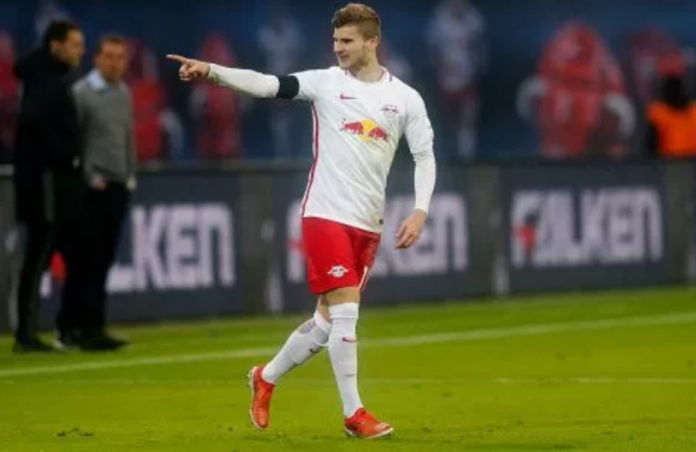 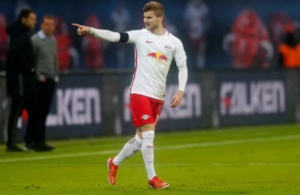 Therefore, Timo Werner can well choose Liverpool ahead of Bayern Munich. Liverpool are currently looking for a proper goal scoring centre forward. Roberto Firmino is nowhere near his form of the previous season. In this circumstances, Timo Werner might be the best option available for them in the transfer market. It will also be a good challenge for the young German centre forward to prove himself in the new condition.