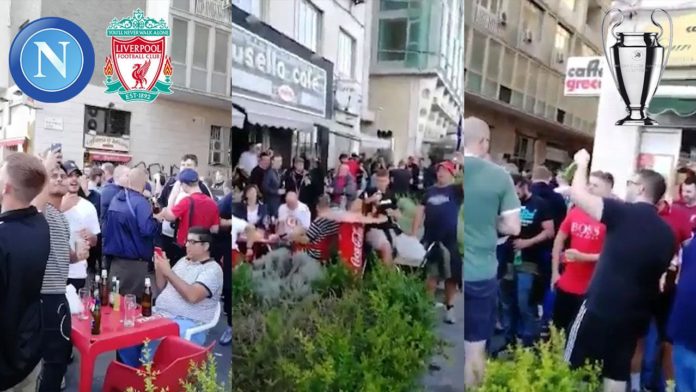 The chief executive of Liverpool FC Peter Moore dropped by to see an injured fan in a hospital at Napoli on Tuesday night, after some of the Kops were attacked by the home fans ahead of the Champions League fixture. Moore later confirmed that he visited the fan after one concerned friend posted on a supporter’s forum that, Steven Allen had “collapsed at half-time due to significant blood loss sustained after being ambushed in a bar by Napoli fans”. 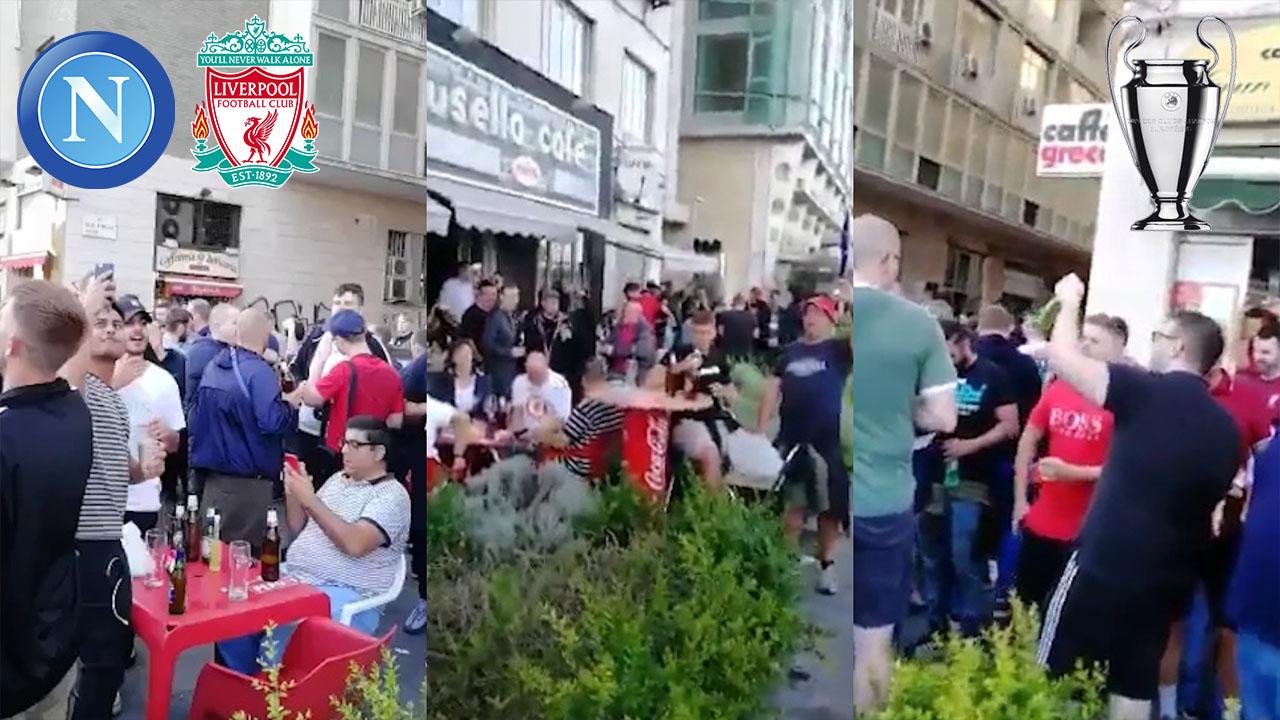 The concerned friend, Matty Johnson who was at home in Liverpool posted on social media, “If anyone is in Naples or know of anyone in Naples and is not far from (Ospedale Cardarelli) hospital, please could they check on him,”

And the Liverpool boss later tweeted that he was “at the hospital with Steven”.

“We will not leave him until we are comfortable that he’s fine, so can everyone stop worrying for now. Trying to get him seen by a doctor, but there’s a distinct lack of urgency here from the police and medical staff,” he replied.

“The hospital staff and the police have now helped Steven and been very cooperative. He’s been seen and will be monitored throughout the night. He asked me to thank everyone for their concern” he confirmed later on Twitter.

Update to this. The hospital staff and the police have now helped Steven and been very cooperative. He’s been seen and will be monitored throughout the night. He asked me to thank everyone for their concern. https://t.co/aHxKiiXKRX

The Merseyside Police earlier announced that two Liverpool fans were attacked in Naples around 6pm when a group of men harassed them at a bar in the city.

An anonymous Liverpool fan, told the media, “We were just trying to have a quiet drink before going to the apartment and had just paid our bar bill. Next minute we could see about 10 scooters flying down. They slowed right down and their faces were covered with scarves and helmets. Twice I’ve had bother here now. I am never coming back.”