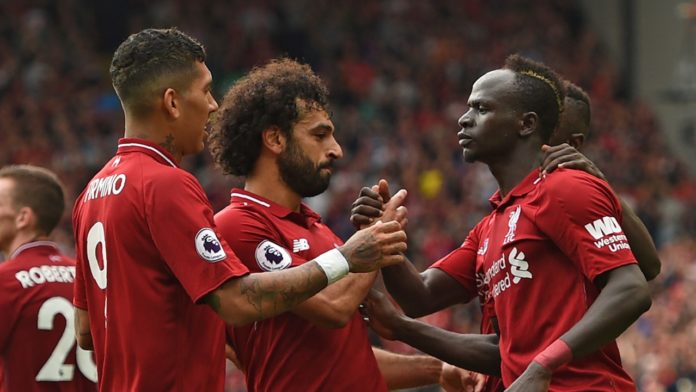 Arsenal legend, now turned football pundit Ian Wright believes ace Liverpool attacking firepower Mohammed Salah, Roberto Firmino and Sadio Mane seem flaky in comparison to last season and accordingly must up their game for this one, and that the trio would certainly admit it. 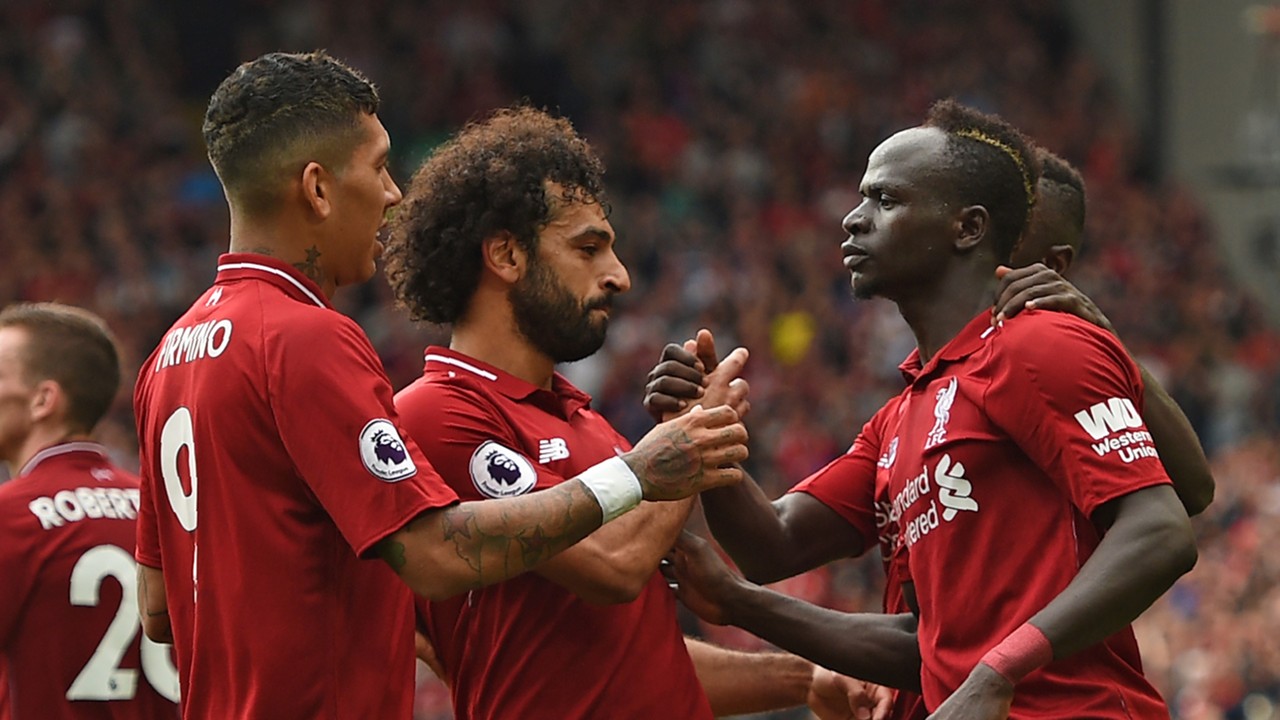 Wright’s opinion of the forwards comes despite Liverpool being unbeaten in the Premier League this season. The Reds recorded their ninth League win after beating a struggling, bottom-placed Fulham 2-0 at Anfield yesterday. Salah’s 41st minute opener takes him atop Liverpool’s goal scoring leaderboards for this season with 8 in all competitions, beating Mane’s 7. Both of their respective tally of goals include 6 Premier League strikes apiece, and the rest scored outside of the League, whereas Firmino has racked up only 4 so far.

However, Jurgen Klopp’s trusted forwards have come under heavy criticism for not being able to play and score with the same flair as the last term where they collectively scored a whopping 91 goals. Wright believes they’ve all been low par, and that they must improve if they wish to see their club fight for the title.

“Something’s not right with the front guys. They’re not performing to the levels that they were last season”, Wright told Premier League Today. What’s more, he believes the trio would agree with what he said. “I feel that if you asked them, they would say, ‘Yeah, we could have had a lot more goals’ and we’re not talking about being finicky, we’re talking about proper chances that they’ve missed”

Despite of all he’s said, Wright still believes they’re the second best club in the League right now.