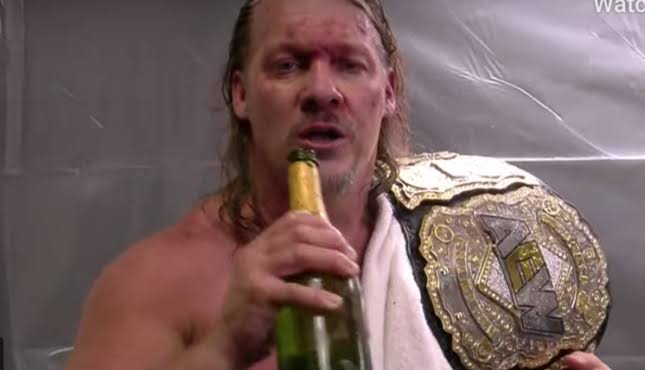 Chris Jericho can turn anything into gold! After making a childish paper list famous and precious in WWE, he celebrated his AEW Championship victory by having a “little bit of the bubbly”. Although Y2J reportedly lost the championship and then regained it (not in the ring, he ‘lost it’) in the next couple of days, the catchphrase stuck in people’s minds and Jericho found an opportunity to make some profit. 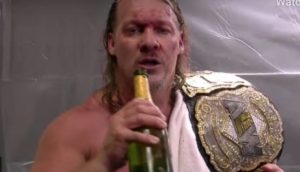 Jericho announced that he had teamed up with actor/ocassional wrestler Stephen Amell to actually bottle and sell ‘A Little bit of the bubbly’. Now, in a post in Instagram, Le Champion revealed that 10,000 bottles of the brand has been sold already, which is a huge margin in a little span of two days.

Being branded as “the new official sparkling wine of AEW”, the wine is the second point in the partnership between Amell’s Nocking Point Wine and pro wrestling. Earlier, Amell and Cody Rhodes announced the launching of ‘Dream’, obviously a homage to the late great Dusty Rhodes.

Jericho’s advice to the fans are as follows: “After you get a taste of A Little Bit of the Bubbly, normal wine, beer and even vodka will taste like swill. This is pretty much the GOAT of adult beverages. You’re welcome.”

Unbelievable to hear that #ALittleBitOfTheBubbly sold 10,000 bottles in just over 2 days! The demand was so crazy that you crashed 19 servers on the Bubbly website!! Thanks to all of you who wanted to be a part of this libation sensation…Order yours now at littlebitofthebubbly.com! (link in bio) #LeChampion

AEW star spotted in the audience at NXT War Games!