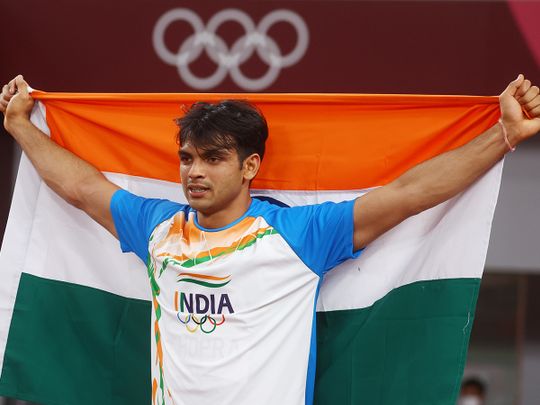 India’s contingent this year was one of the biggest with 126 athletes competing in 18 sports categories. The very first athlete to open India’s account at the 2021 Tokyo Olympics was weightlifting champion Mirabai Chanu. She won a silver for the country. 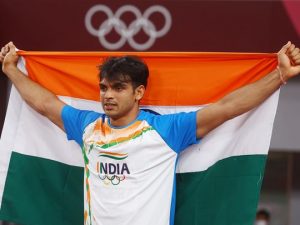 On Saturday, Javelin thrower Neeraj Chopra gave India one of its proudest moments by winning gold. Cheers erupted all over the country after the 23-year-old became the first Indian athlete to become an Olympic Champion in the Javelin category.

Ravi Kumar Dahiya, PV Sindhu, Bajrang Punia, Lovlina Borgohain and the Men’s Hockey team won bronze at the marquee event. All total, India has won 7 medals, which has broken the 6 medals record at the 2012 London Olympics.

Apart from the medallists, there were many star performers like Aditi Ashok, Bhavani Devi, Srihari Nataraj, etc who increase the chance of winning medals at the next edition of the Olympics.