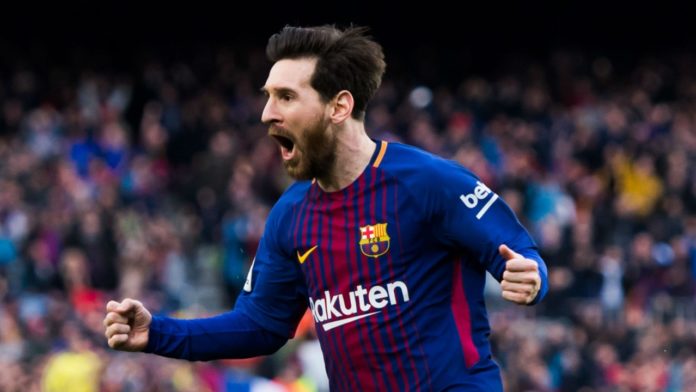 The star Argentine footballer Lionel Messi has reached 600 goal mark for Barcelona in all competitions. It is certainly a great achievement for Leo in Barcelona colours. The Argentine has took 683 matches to reach this feat for the Catalan Giants. His average goals per game for Barcelona is now 0.88 which is almost near 1. 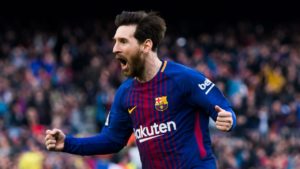 Among those 600 goals, 417 goals came in La Liga. Among the others, Lionel Messi scored 112 goals for Barcelona in the Champions League. The Argentine star footballer scored 50 goals in Copa Del Rey. 13 goals came in the Spanish Super Cup, 5 goals in Club World Cup and 3 in European Super Cup. That completed the list of his 600 goals tally at Barcelona.

Lionel Messi scored a brace against Liverpool on Wednesday in the first leg of the semifinal of the Champions League. The free kick goal of Lionel Messi has completely mesmerized the crowd of Camp Nou that day. It is Lionel Messi’s first season as the captain of Barcelona.

The star Argentine footballer already won La Liga as the captain of Barcelona. Leo came as the substitute in the match against Levante and scored the winning goal of Barcelona which helped them to win the La Liga title. Now they would be trying to win Copa Del Rey and Champions League too to make it treble winning season.