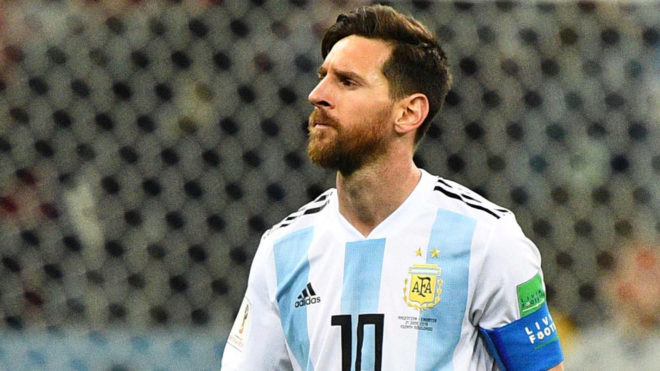 Lionel Messi’s Argentina are going to face Brazil in the semifinal of Copa America on 2nd July. Ahead of that high voltage match the star Argentine player expressed his grief over the condition of the fields used in Copa America so far. 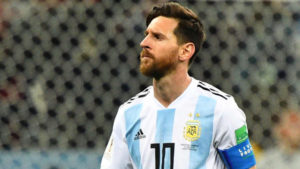 The star Argentine player is not having the best Copa America of his career this time. Lionel Messi acknowledged that in the press conference after their win against Venezuela in the quarter final. However, he addressed the poor condition of the pitches as one of the reasons of his failure in this year’s Copa America.

Accoding to him, the bounce in the pitch is so irregular that it is very much difficult to control the ball. Creating chances with the ball in the feet are also getting difficult day by day.

The reason why Manchester United will wish to keep Paul Pogba