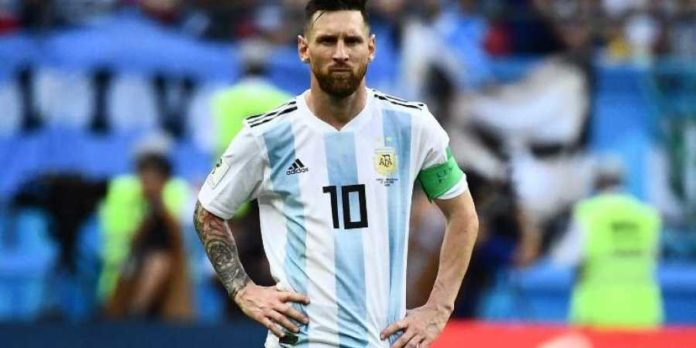 Lionel Messi’s record with Argentina hasn’t been something the 31 year old can be proud of. With 0 international trophies and a strained relationship with the Argentine football board, maybe Messi’s drop isn’t much of a surprise. In fact, had he not been one of the greatest footballers of all time, he probably wouldn’t have played as many matches as he has. 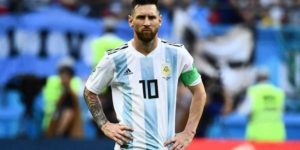 Argentina barely made it through to the round of 16 of the World Cup where they were knocked out by France, after a disappointing overall showing in the tournament. Their talisman, Leo Messi managed to score only one goal, despite being the nation’s highest ever goal scorer. Messi was granted time off national team duties for a year since then

The Barcelona man wasn’t the only big name that was not selected for the upcoming Brazil clash. Sergio Aguero, Angel Di Maria, and Gonzalo Higuaín are also not part of the squad travelling to Saudi Arabia.

Messi has scored 65 goals in 128 appearances for the national team since his debut and has always been someone the nation relies on heavily to this date. But his international trophy cabinet say a different story altogether.

At 31, the 2022 FIFA World Cup will probably be Leo’s last duty for Argentina, and even then, it is safe to say that the entire team will heavily rely on his skill with the ball and experience on the pitch.