Keeping in mind the Copa Del Rey quarter finals on Wednesday against a thirsty Sevilla team, Barcelona manager Ernesto Valverde decided to rest his captain and primary goal threat Leo Messi this weekend. However, the talisman’s rest was not longlived as Leganes equalised at the stroke of the 60th minute. In came Leo Messi and the game turned around its head. Leo Messi set up Luis Suarez and Jordi Alba to seal the game 3-1. 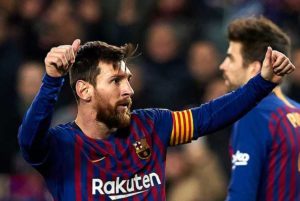 The monologue above was nothing but a introduction to what a tremendous piece of record Leo Messi has conquered. The 31-year old has scored more goals as a substitute than any other player in La Liga in the 21st century.

Messi seemingly breaks a new record every time he steps foot on the pitch – and it wouldn’t be a major surprise if finishes his career with more club goals than Pele – who notched 619 for Santos when you take out all the irrelevant ones he counts. 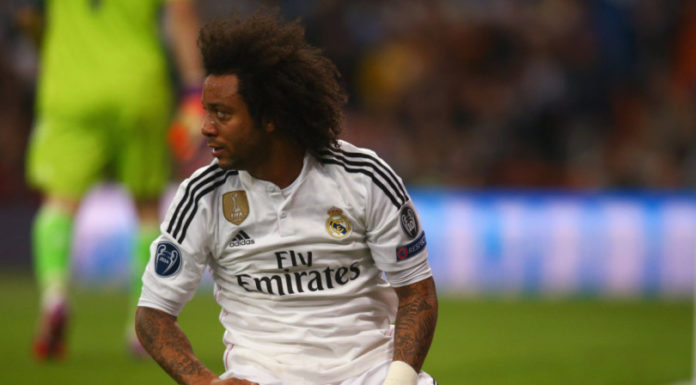 Liverpool outclass Barcelona to reach the Final of the Champions League