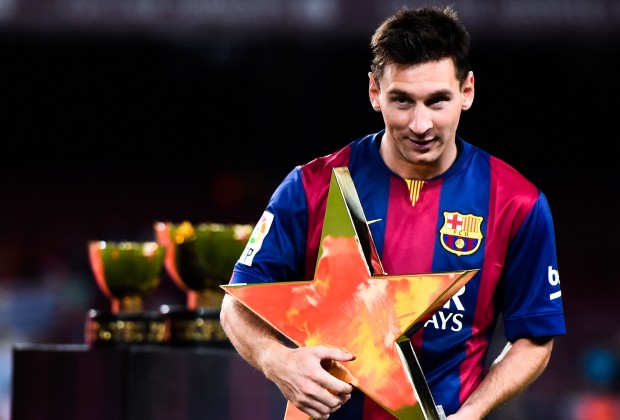 Statistics of matches since the start of 2010/11 season show something stark and incredible : Lionel Messi has a massive 225 Man of the Match awards since. Nobody is even close as you can see in the list provided below.

Ronaldo as one would expect is second but he’s much closer to third placed Eden Hazard than Messi. Hazard has dazzled in the Premier League for Chelsea and it shows!

Here’s the top ten in full:

There are plenty of Real Madrid and Barcelona players in the list and understandably so.

Despite topping the MOTM charts, Messi isn’t in pole position to bag the Ballon D’Or as Liverpool’s Virgil Van Dijk has outperformed Messi according to the bookies.