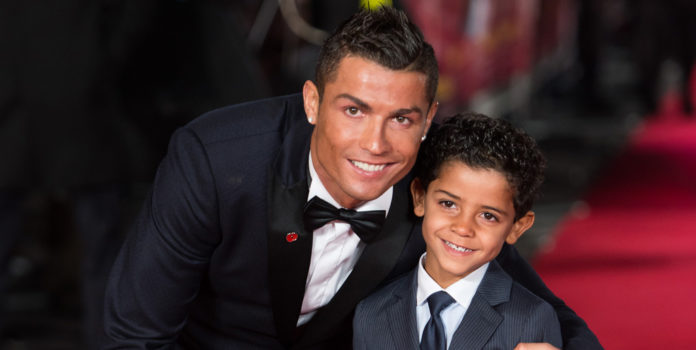 Following his father’s footsteps, Cristiano Ronaldo Junior has joined the Juventus youth squad as a member of their under-9 training camp known as the Pulcini 2010. 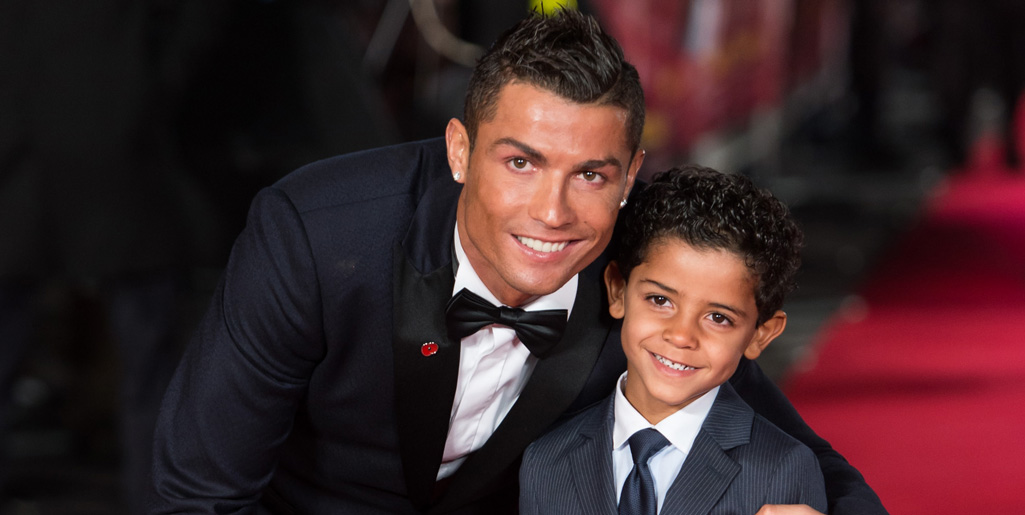 According to Calciomercato, Ronaldo’s partner Georgina Rodriguez was there to watch the youngster play alongside Andrea Barzagli’s son, Mattia. The Bianconeri Academy has been home to several children of first team and former players, recent examples being the aforementioned Mattia and Claudio Marchisio’s son Davide.

Cristiano Junior has often grabbed the attention of football lovers and critics across the globe with his fast-developing skills and finishing prowess, and might very well follow his father to being a footballing great in the future.

Calciomercato tweeted out a picture of Cristiano Junior as he was lining up to take a free kick, something his dad is famous for. As is turns out, he isn’t half bad at taking free kicks as recent videos by various news sites like SPORTbible will suggest.

The 33 years old Portuguese forward completed his move from Real Madrid to Juventus after what was a long and extraordinary career at the Spanish capital, winning 15 titles with the club, and bowing out as their top scorer of all time.

Ronaldo has played a couple of games for the Old Lady but is yet to score, an opportunity which he will get against Parma on Saturday in the Serie A. The club returned to the Serie A this summer after three consecutive promotions since their bankruptcy is 2015.

The Old Lady started the season well with two wins two, despite the chance of a scare in their season opener away to Chievo Verona. After a comfortable 2-0 victory over Lazio, the  Bianconeri will be confident ahead of their match against Parma, and Ronaldo will be looking to get on the scoresheet, getting off the mark at his career in Italy.