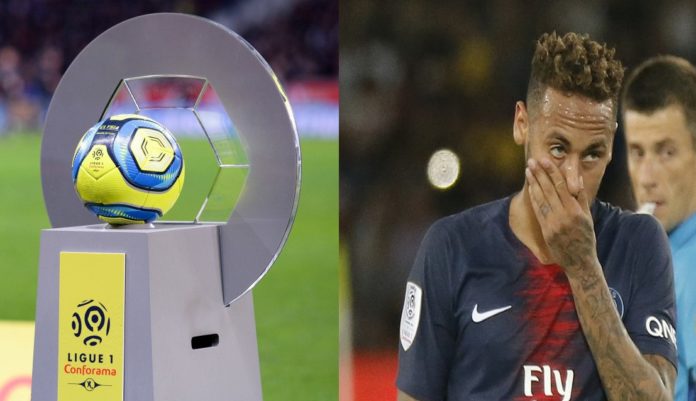 The 2019/20 Ligue 1 season has been officially called off after the French Prime Minister Edouard Philippe asked the country’s National Assembly to stop all sporting activity until September, this afternoon. According to multiple reports, the league’s governing body, the Ligue de Football Professionnel (LFP), will decide the fate of the rest of the season next month and resolve issues such as Champions League qualification, promotion and relegation. 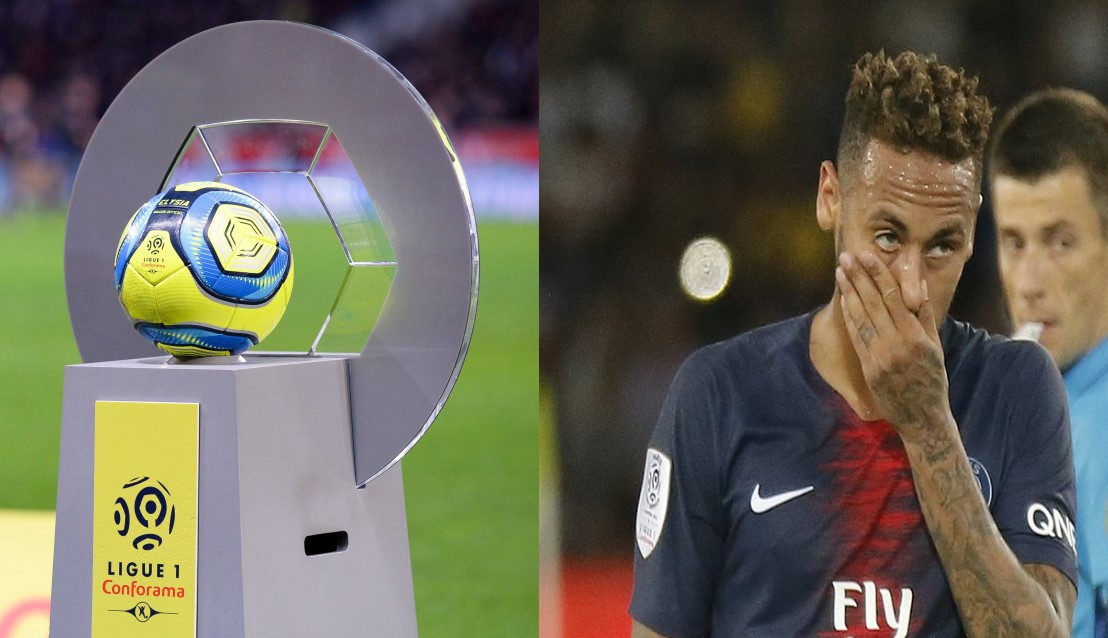 It'll be up to the LFP to decide what happens now for European places and relegation etc.

PSG 12 points clear with a game in hand so they'll surely be awarded the title.

The 2019/20 Ligue 1 season was suspended earlier in March due to the ongoing coronavirus pandemic, with several players agreeing to donate 50% of their salaries to help their clubs during this crisis. And the Prime Minister’s speech on Tuesday confirmed that the French government was unwilling to risk a further outbreak by allowing the return of the game anytime soon.

However, the main concerns right now are whether reigning champions Paris Saint-Germain, (who are 12 points clear at the top of the league table) will retain their crown or not, along with the issues of Champions League, Europa League qualification, promotion and relegations also on the agenda.

Elsewhere, the German government looks poised to resume Bundesliga next month behind closed doors, while the Italian football federation (FIGC) is expected to hold a meeting of its executive council on the first week of May to present its plans to a government scientific committee.

The Premier League clubs, on the other hand, have resumed training with discussions over a restart date is being discussed.

Meanwhile, UEFA have released £203million to the various national associations affected by the COVID-19 pandemic and confirmed that the amount is a part of their HatTrick funding programme, as each association will receive up to £3.75m, shortly.

In a press release, the association said that the money is being released in order to develop specific and targeted areas affected by the crisis, and because of the unexpected financial impact due to the outbreak, UEFA will leave the matter up to its 55 member countries on how and where to use the sum.

Read which country has restarted its football league amidst global Covid-19 lockdown!