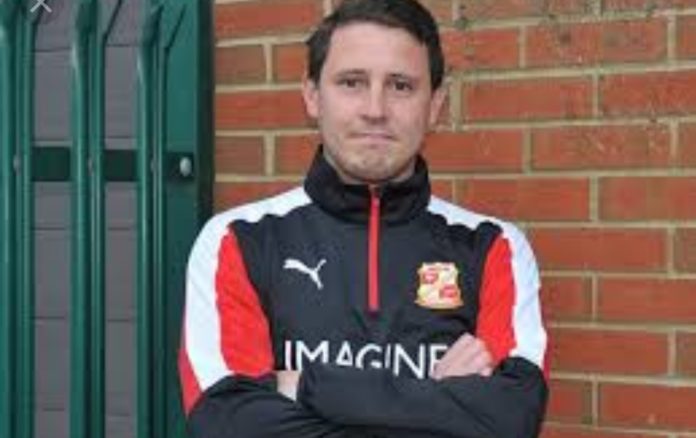 Leyton Orient’s manager Ross Embleton has been carried off field by steward who mistook him for a fan. Leyton Orient is one of the oldest clubs in England. They are currently situated at the 9th position in the League table of League 2. On Wednesday, they won a close match against Mansfield on Wednesday with a goal in the injury time and the manager started to celebrate with the players. The steward was not able to recognize the manager and he thought the manager as a fan. So he was carried off the field. 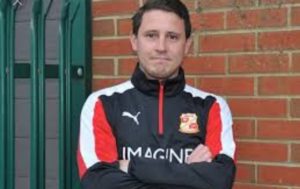 The manager was certainly excited with the Goal and that’s why he started celebrating with his own players. After that the funny incident took place at the home ground of Mansfield.