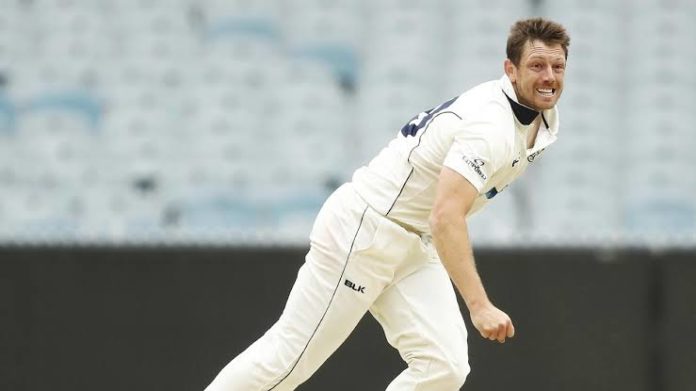 The Australia cricket team suffered a setback as James Pattinson was suspended from the first test due to a breach of Cricket Australia’s code of conduct. Pattinson, who has been in and out of the Australian test team since his debut in 2011, was suspended due to ‘personal abuse of a player while fielding’ in a recent Sheffield Shield match. 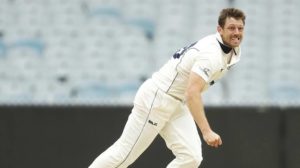 The incident happened last week during a match where he represented Victoria against Queensland. Although his exact words were not recorded, he was suspended for one match due to this instance being his third breach of code of conduct within a period of 18 months. “We have a duty to uphold the highest standards of behaviour and the action taken in this matter demonstrates that,” CA’s head of integrity and security Sean Carroll stated about the incident. Pattinson’s unfortunate ban paves the way for injury-prone fast bowler Mitchell Starc to get a position in the starting eleven against Pakistan. Pattinson has publicly apologised for the incident.

“I have done the wrong thing and accept the penalty. I’m gutted to miss a Test match, but the standards are there for a reason and the fault is mine”, Pattinson declared.