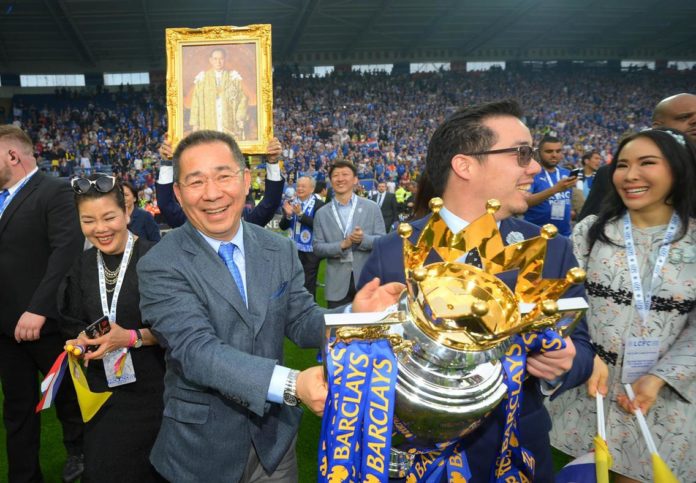 The fairytale has perhaps finally ended and no one could have wished for a tragic end. Leicester City owner Vichai Srivaddhanaprabha, two members of his staff, the pilot and a passenger were killed when the aircraft spiralled out of control and crashed in a fireball on Saturday. 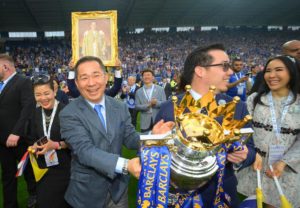 Leicestershire Police said it believed the other people killed in the crash to be two members of Mr Vichai’s staff – Nursara Suknamai and Kaveporn Punpare – pilot Eric Swaffer and his partner Izabela Roza Lechowicz.

“There won’t be a dry eye among any of the staff today.”

Prime Minister Theresa May said: “The outpouring of grief is a testament to how many people’s lives were touched by those on board.”

Leicestershire Police confirmed no-one else had been injured and said the Air Accidents Investigation Branch (AAIB) is leading the investigation.

Supt Steve Potter said: “Emergency services were immediately on scene when the crash happened, working to put out the fire and gain access to the helicopter in attempts to reach those inside.

“Despite those efforts, there were no survivors.”

Supt Potter said it was likely to take several days to complete the investigation at the crash site.

Mr. Vichai was truly a testimony of an ideal football club owner. He will remain immortal in the hearts of all the people whose dream came true because of Mr. Vichai himself.

Our thoughts and prayers are with everyone affected by this incident.

Solskjaer: ‘Rather have a hole in the squad than an a**hole’