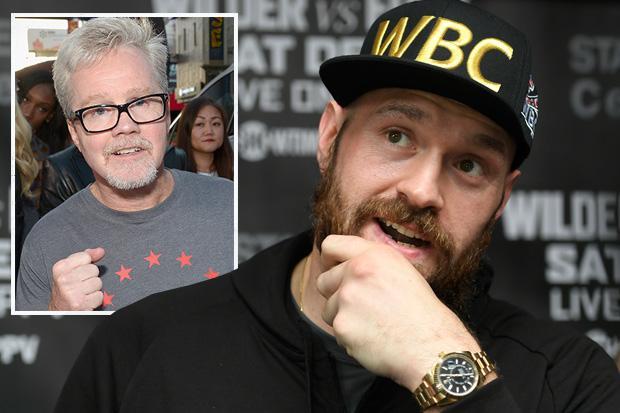 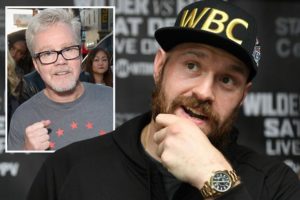 Legendary trainer Freddie Roach, however, expects Tyson Fury to knockout Wilder. Fury is training in Roach’s widely recognised and prestigious Wildcard boxing gym and Roach will also be serving as Fury’s cutman in the corner on the fight night.

“He’s mentally ready. I think you’ll see the best Tyson Fury ever. We had a great training camp, he’s really happy,” Roach said. “He’s smiling every day. I love when I have a fighter like that because they’re in a good mood for a reason.”

Roach also predicts that Fury will knock Wilder out.

“The biggest thing is that we can’t go to the ropes,” the trainer said. “Then we might be a sitting target because the ropes will slow his movement down. So we’re gonna move and use the middle of the ring, and I do believe that we’ll knock him out in the late rounds.”