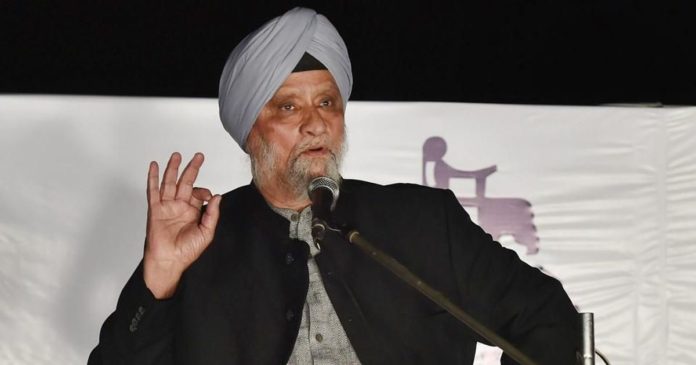 The Indian Premier League (IPL) is by far the biggest and mightiest cricketing league in the world. Having successfully completed 11 seasons amid several controversies, IPL has been the inspiration for the other cricketing boards to formulate a similar league. 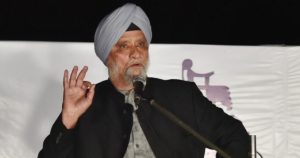 In the recent years, former and veteran cricketers have become quite critical of the tournament due to the millions of dollars invested into it and that the selection of the players in the national team being done on the basis of it.

In that line, former Indian legendary off-spinner Bishan Singh Bedi has voiced out his opinion regarding the cash rich tournament and it doesn’t make for a good reading. Bedi has branded the league it by calling it as a “scam” and that the competition is a means of money laundering. “I don’t want to say anything about IPL. There’s no bigger scam in India than IPL. Nobody here knows where IPL’s money comes and goes.” Bedi was quoted as saying by India Today.

The 72-year old also said, “The second edition of the IPL happened in South Africa and millions of money were taken out of the country without the permission of the Finance Minister.”

Bedi also made it clear the selection must not be based on this league’s performance and also made a point stating that the lower income players get involved in betting.

“IPL should not be the basis of Indian selection, local T20 tournaments should be. A team has players who are paid high and ones who get less money. The lower income player doesn’t have the skills, how does he catch up? The only way he sees is betting.”

The former left-arm spinner further went on to add, “I have a lot of experience in cricket, you can tell what is happening in the match. If we stay blind even while seeing, then it’s our choice.”

Cricket: Rohit Sharma wishes to perform well and leave a mark in Australia