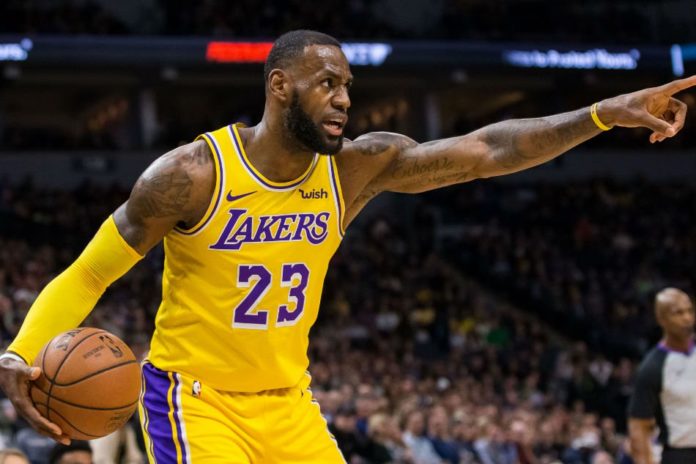 LeBron James’ journey with the Lakers has got off to a rocky start, as his side have lost five of their opening seven games. The predominantly young Lakers unit is still learning, but time is at a premium according to James.

After the 124-120 loss against Minnesota, James clearly voiced his frustrations. “You probably don’t want to be around when my patience runs out. I’m serious,” he said after the game.

“So we have to get better. We can’t keep having the same mistakes over and over,” he said. The reason for his dismay is clear, as the Lakers have lost all three games decided by fewer than five points this season.

Coach Luke Walton also had a few words regarding the same. His team turned the ball over 18 times, and he was obviously irritated. “Some of it was just lazy passing,” Walton said. “We had a lot of opportunities to run early, and we didn’t take advantage of it because we were just kind of flinging the ball around.”

James is still putting up 27.6 points, 9.1 rebounds and 8.1 assists per game this season. But his supporting cast has to step up, otherwise it could be a long season for the Lakers.