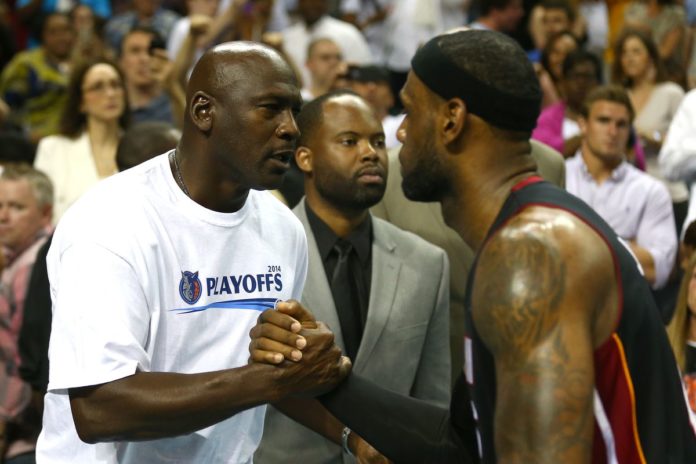 Who is the GOAT? NBA fans have debated for long without any conclusive answer. Michael Jordan is perhaps still the answer for the majority, but LeBron James is not far behind, and there are valid arguments for the same.

Both of these modern greats have always treaded lightly with respect to each other, but that could change, courtesy of a tweet by James recently. 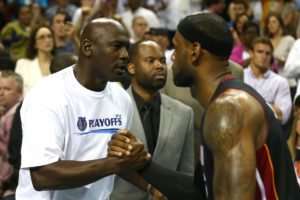 NBC Sports tweeted a promotional video for the Packers vs Patriots clash in the NFL, which pitted Aaron Rodgers and Tom Brady, two greats who are often compared to each other. The early part of the video can be interpreted as a comparison between James and Jordan, and many of the fans interpreted as such. Apparently, LeBron James did the same.

IM READY!!!! Oh my bad I thought, maybe u were, umm never mind back to my regular schedule program https://t.co/4JmeesffNu

James retweeted it with the caption “IM READY,” before saying that he interpreted the video inaccurately. Sarcasm was oozing from the retort, and MJ may have some words to say about the same.

LeBron recently passed Dirk Nowitzki for sixth place in the all-time scoring charts, and if he continues at this pass, he will pass Jordan easily. But the metrics for the GOAT are more than just scoring, and Jordan has 6 titles to James’ 3.

Comparison aside, a real head to head duel seems unlikely, but one can hope, can’t he?