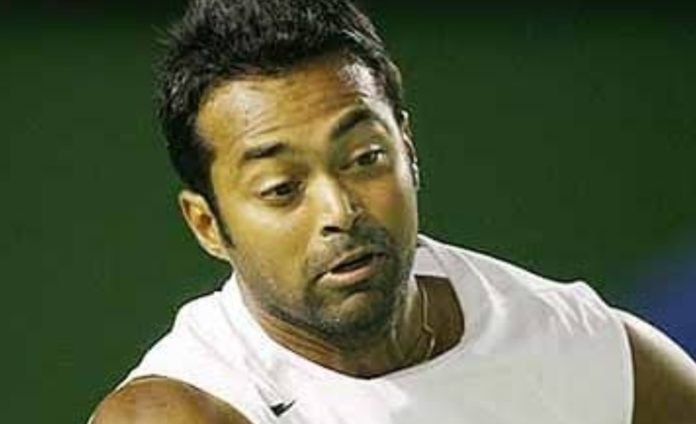 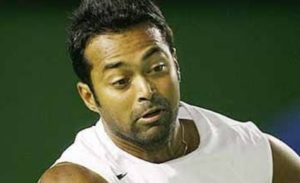 India thrashed Pakistan in this Davis Cup Tie by a margin of 4-0. It was an easy encounter for India to deal with. Now they will face Croatia to qualify for the World Group in Davis Cup. At the beginning, no Indian players were ready to go to Pakistan to play this tie. The non playing captain of Indian Davis Cup team, Mahesh Bhupati was sacked for that reason. However, the tie was shifted to a neutral place and Leander Paes agreed to play in this tie.