Before you enter the world of Online Casinos, Check out the top 10 Live casinos recommended by India Casino Info
Home Tennis Leander Paes wants to etch India’s name in the history books with... 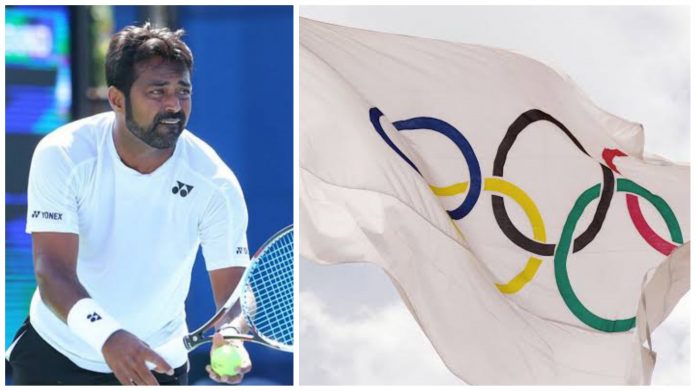 Leander Paes, Indian tennis icon and one of the most decorated doubles players of all time, is eying a chance to participate at next year’s Tokyo Olympics as the final point in his long career as a tennis player. 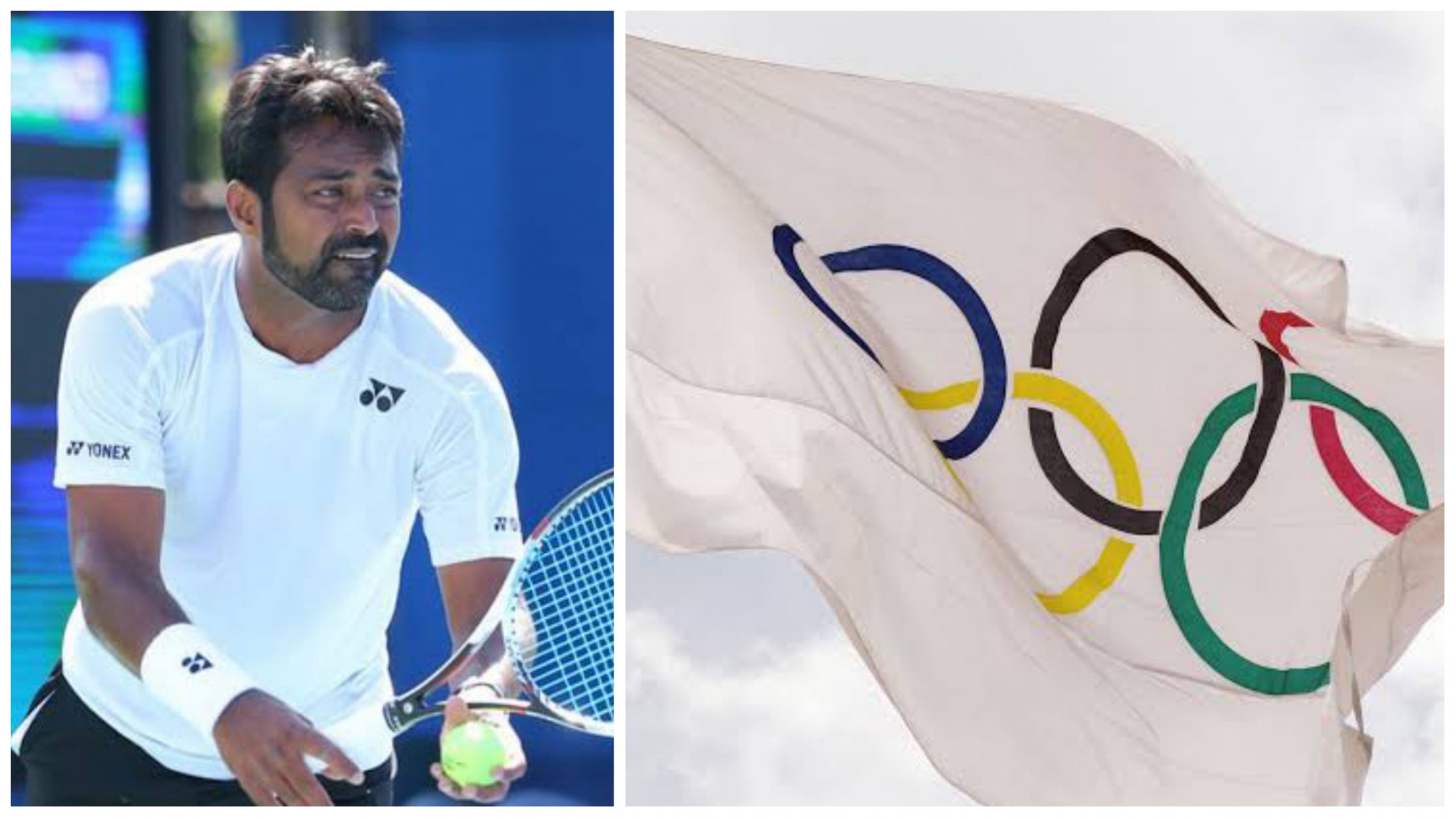 PAES’S ONE LAST ROAR IS NOT YET FINISHED

On Christmas, 2019, Paes had introduced a tagline of ‘one last roar’, which would have culminated with a participation at the Olympics. However, the global pandemic led the mega event to be shifted to the next year.

At a launch event, Paes reflected on the introspective power the pandemic has provided us with, and said that the much-needed break has made him happier than before. He is doubtless about his physical, emotional and mental ability to participate at a record eighth straight Olympic Games.

“None of us then imagined that we would get hit by such a big pandemic. It has made all of us introspect. But after this long break, I feel happy. I’ve no doubt in my mind that physically, mentally and emotionally I would be ready,” he said.

HE WANTS TO PUT INDIA’S NAME ONTO THE RECORD BOOKS

Paes, who has already competed at seven Olympic games, and has won a medal, states that if he can push himself into the eighth, India’s name will forever stay in the record books. The winner of India’s only Olympic medal in Tennis is not content with just participation, but is also aiming for a medal.

“I’m working very hard. It’s not just about participation. You guys have known me, if I’m going to the Olympics, I’m going for winning and not just for putting up the numbers,” he confidently stated, before mentioning that the tennis ball does not understand the age, but the skills of a player.

ISL Match 24 Review: ATK and Hyderabad dust up to a 1-1 conclusion at final whistle 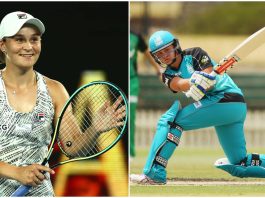 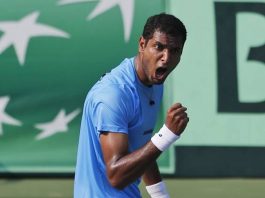 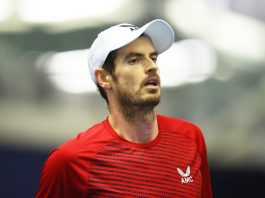