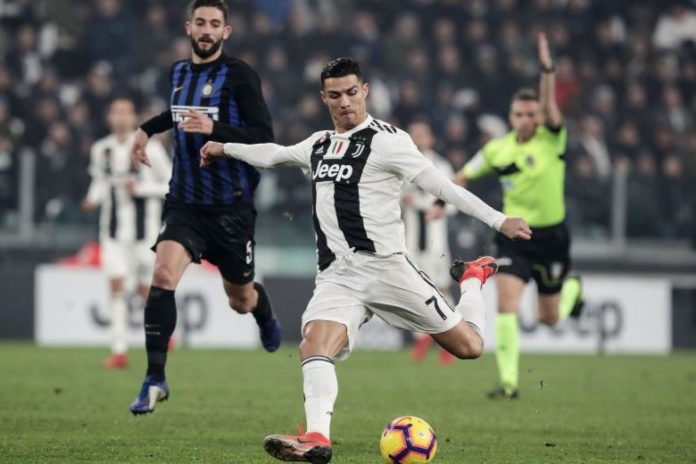 The entire world’s ongoing battle with a global pandemic like the Coronavirus has halted not just football but the entire sporting calendar and quite possibly set it back years. Europe has been badly hit by COVID-19 with Italy facing most of its brunt. Even high profile footballers like Blaise Matuidi, Paulo Dybala and Danielle Ruggani were not safe from this highly contagious virus either. This has led many fans and pundits to wonder when will football resume that too with football with supporters crowding the massive stadiums. 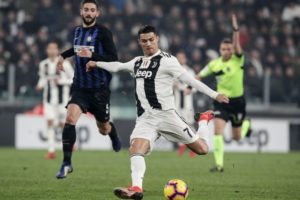 According to a major leak of the next plan of action of the Italian government, crowds might not be allowed back into stadiums till as late as January 2021. This is just an early estimate yet, and the date could easily be pushed back a lot further if the spread of the virus is not contained. Bein sports correspondent, Tancredi Palmeri broke this news over on Twitter. Here’s what he wrote, “Leaks of next Italian government measures showing that football with crowds unlikely to happen before January 2021.”

Manchester United legend Ferdinand gave his analysis on BT Sport. He believes that United need to spend close to 600 million pounds on their current squad, “Around £600million has been spent on this squad, and on what? I don’t see it out there. I don’t see that the money, the recruitment, what has been bought. There is nothing there that suggests to me that this is going to be something that is laying down the foundations for the future. I’m sitting up here and if I’m honest, I’m embarrassed. It’s embarrassing to be here. The way the team is. Not just the way the team perform but I don’t see what is coming next. You don’t see a pathway. I don’t see a target being set saying ‘we are going to get to that and this is how’. I just don’t see it – from the recruitment. Put this result to one side. I’m talking the recruitment and the actual building of the squad. The foundations that are being put in place for this squad to go on and challenge at some point. Not immediately but in a couple of years maybe. Money has been spent willy-nilly in the last seven years. What is to show for it? I don’t see what is there. You can’t defend this. What has been invested.”