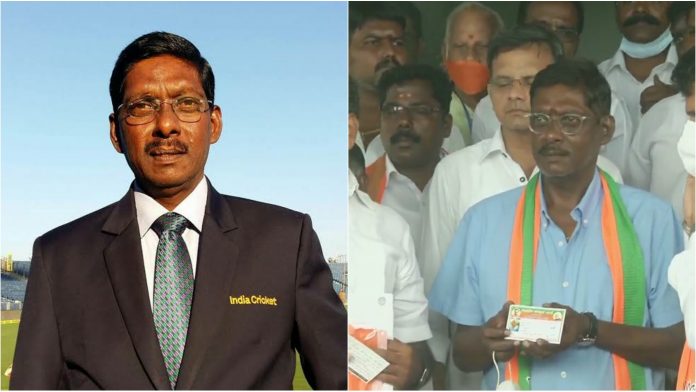 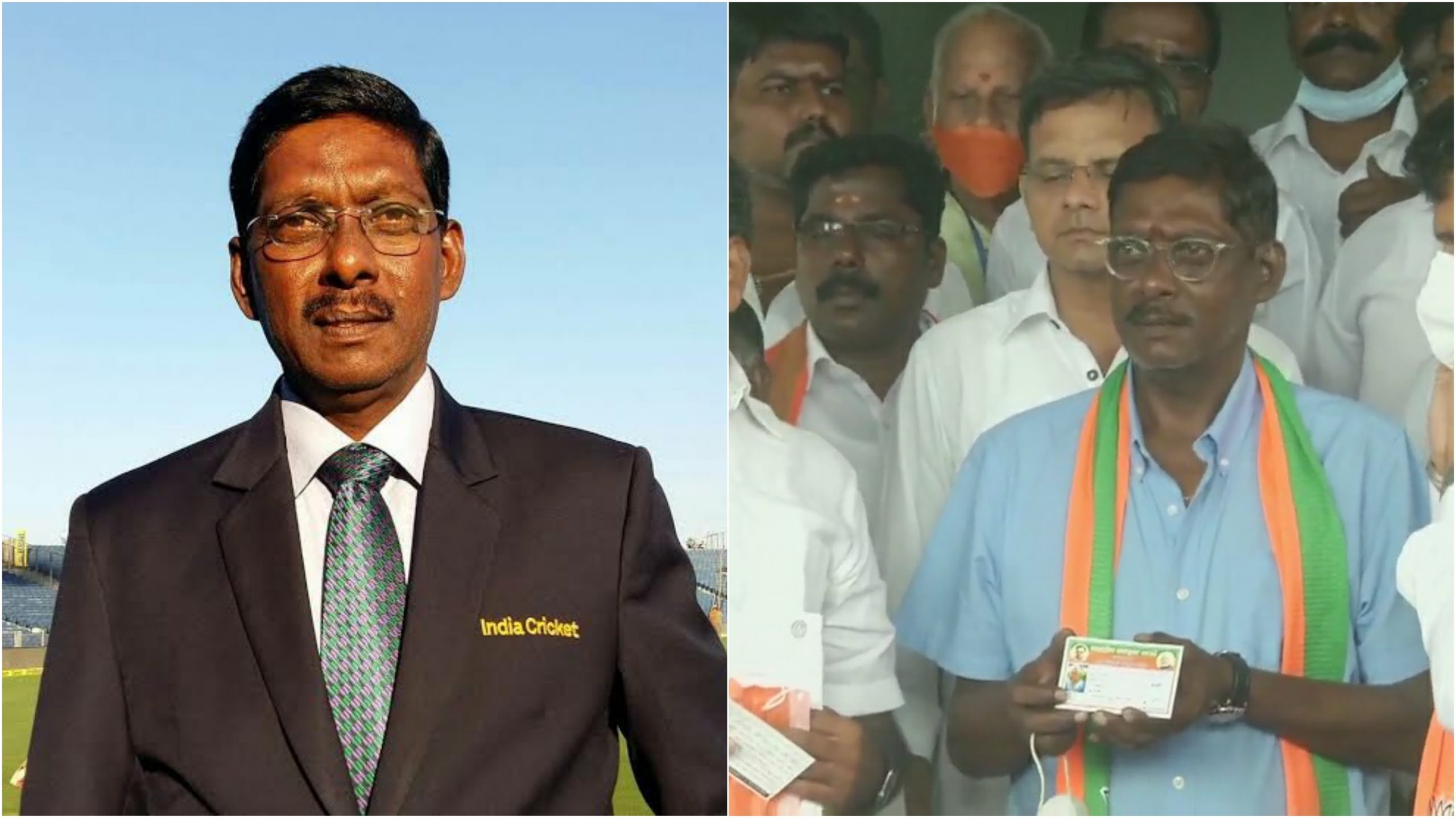 He joined the mentioned party ahead of Tamil Nadu Assembly elections which is set to be held next year, in front of CT Ravi, BJP national secretary in-charge of Tamil Nadu and L Murugan, the president of Tamil Nadu BJP.

Sivaramakrishnan made his Test debut at the age of 17 against West Indies. In the nine Test matches which he played,he had taken 26 wickets.

He also picked up 15 ODI wickets. Following his retirement from international cricket in 1987, the former leg-spinner was witnessed in the commentary box.

Sivaramakrishnan is often hailed as the hero of India’s victory of Benson and Hedges World Championship of Cricket. He also had a long glittering career as a commentator spanning over 20 years.

He also had a stint as a spin bowling coach at the National Cricket Academy, also being a part of the ICC’s Cricket Committee.

Back in October the actor-turned-politician Khushbu Sundar had also joined BJP when she parted ways with Congress.

She said, “If the nation has to move forward, then we need somebody like Prime Minister Narendra Modi to take the country in the right direction.”

Khusboo tweeted,“Two of my very good friends are joining @BJP4India today in chennai in the presence of our #TN Prez @Murugan_TNBJP avl and our respected Gen Sec @CTRavi_BJP avl. Will let you know in sometime till then keep guessing.”

Two of my very good friends are joining @BJP4India today in chennai in the presence of our #TN Prez @Murugan_TNBJP avl and our respected Gen Sec @CTRavi_BJP avl. Will let you know in sometime till then keep guessing. 🙏🙏🙏😊😊😊

As it turns out LS is one of them.

Rajnikanth will not be a part of politics

The veteran actor and star, Rajinikanth was also persuaded to join BJP but on Tuesday he announced that he will not step foot in the world of politics stating his health issues.

He had released a 3-page statement and he said that he will carry on with his duty to serve the people of Tamil Nadu.

CT Ravi also spoke about superstar Rajinikanth’s announcement of not taking a political plunge. He said, “Rajinikanth is a great leader. We respect him. We know his strength. He has always stood to protect national interest and interest of Tamil Nadu.”