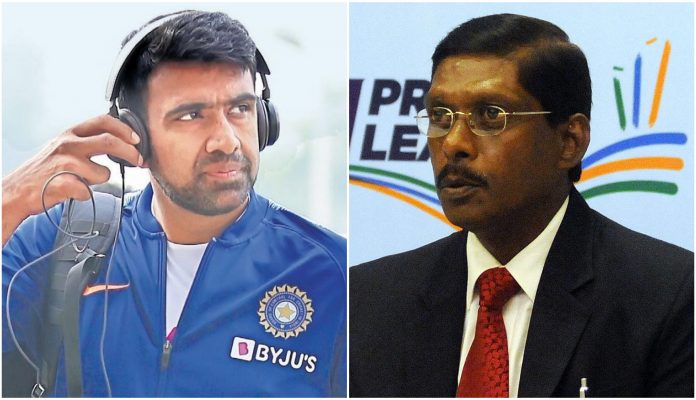 India are already 1-0 up in the high octane series against England with three matches to go. They have achieved this feat without playing their premier spinner R Ashwin. Many experts have criticized the Indian team’s decision of leaving the veteran spinner out. The latest expert being Laxman Sivaramakrishnan. 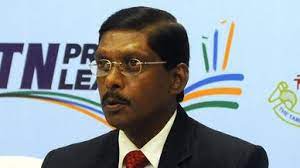 Shardul Thakur suffered a hamstring injury days before the Lord’s test. Hence, speculation began emerging that India will include Ashwin in place of him. However, Indian Skipper Virat Kohli said that they were comfortable with the strategy of playing four pacers in England.

Therefore, Indian management backed this strategy and selected veteran pacer Ishant Sharma ahead of R Ashwin. As Jadeja provides stability by batting in the lower middle order, Indian team is backing him as the front line spinner. Hence, Ashwin missed an opportunity to play at the Mecca of cricket. It is highly unlikely that India will change their combination of four fast bowlers as it has been successful for them so far. It was seen during the Lord’s Test even as all 20 wickets went in the account of pacers only 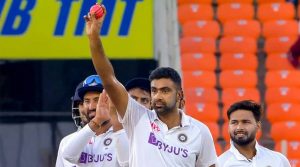 Laxman also feels that India will go with the same combination. Hence, he feels “sorry” for Ashwin as he will be again left out. However, he feels that Ashwin is intelligent enough to understand why he is not playing and taking his exclusion pretty well.

“I feel really sorry for Ashwin because being in that position and being left out of the side is a hard thing to digest. But I think he’s taking it pretty well, and also in a way he’s not being played in England and over bowled,” said Sivaramakrishnan in a virtual interaction with journalists on Sony Sports Network.

“Getting wickets in Test match cricket is totally different. It’s like Ranji Trophy and Test match cricket if you compare County and Test cricket. And I’m sure Ashwin with his intelligence will understand what he needs to do to get into the team. There’s plenty of cricket coming ahead. Even in India, we’re going to be playing a lot of matches. So I think Ashwin would be a definite part of the team once they decide to go in with two spinners,” he added.

ALSO READ: Ravichandran Ashwin reveals why he was excluded for the Lord’s test