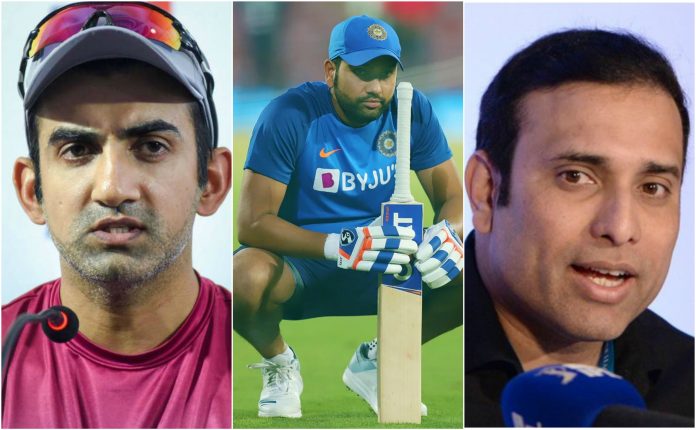 While Team India have already lost the three-match One Day International series by 2-1, India’s key opener Rohit Sharma’s absence made much noise too. However, former India cricketers Gautam Gambhir and VVS Laxman said that India could have handled the Rohit Sharma’s injury matter in a better way with direct communication. 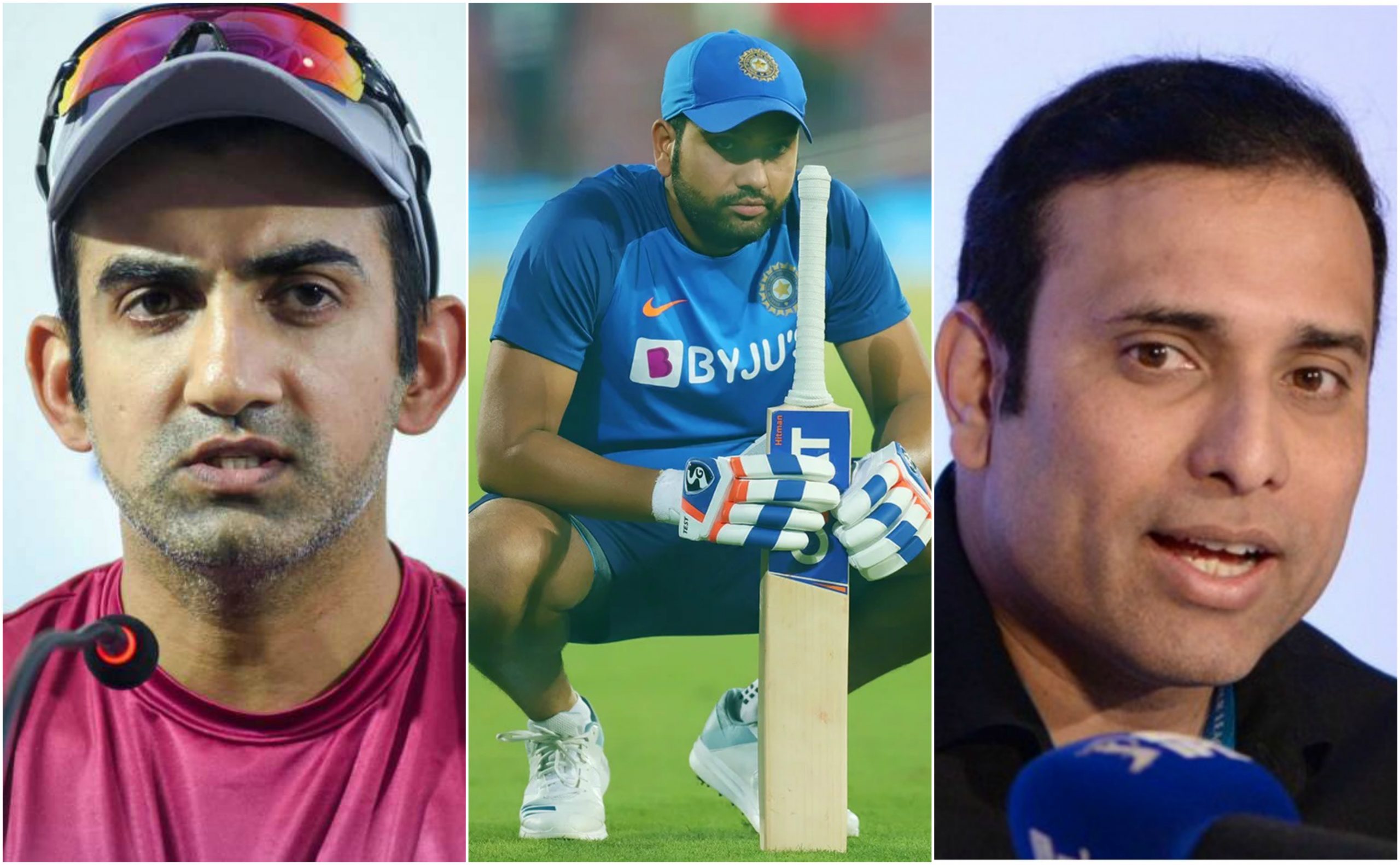 Rohit Sharma didn’t travel to Sydney with the team from the UAE, where he successfully led Mumbai Indians to their record-fifth IPL title but also sustained a hamstring injury in the cash-rich league. However, he had come back home to visit his ill father and then went for his rehab to the NCA in Bangalore.

On the other hand, captain Virat Kohli too seemed unaware of why Rohit Sharma went to home from UAE, as he said in the press conference before the first ODI.

“The Rohit Sharma situation could’ve been handled pretty easily since there wasn’t any need for too many people to get involved. Only the head physio, head coach and chairman of selectors were to be involved in the injury case. Had there been clear communication with the 3, it would’ve been enough. Of course, Virat Kohli was to get updated at every step through Ravi Shastri,” Gautam Gambhir said on Star Sports show Cricket Connected.

“It’s very unfortunate, because… he’s the captain, Virat Kohli. See again, he’s gone into the press conference, he’s told the media that he had no clue about the update,” he again said.

He further added that amid this situation three people needed to know everything as well as has to be on the same page – the head physio, the head coach and the chairman selector. Even the captain needs to know as well as Kohli commented in the press conference that he had no clue about Rohit’s injury or the update as well which Gambhir referred to it as “very unfortunate” as Rohit is one of the best players of the team  because somewhere down the line, he’s an important player and at the same time, there could’ve been a much better communication and co-ordination, which was lacking somewhere.”

On the other hand, VVS Laxman also opened up about this in the same show. he said that he felt Rohit should have been selected and the communication gap was disappointing as well. He also shared that he was surprised as nowadays there are so many WhatsApp groups and there’s usually a group mail which went around as he was sure about the group between the team management, the chairman of the selection committee and the BCCI’s medical team as well.

“Rohit Sharma is a very valuable player in Test matches. So I would’ve kept him in the chain, subject to fitness, would’ve definitely kept him in the picture. Secondly, you could’ve sent him with the team after that, keeping the quarantine rules in mind. Because there is a 14-day quarantine, in the soft quarantine since you have been in the bubble in UAE. Then you move to another bubble [in Australia]. In soft quarantine, you can practice, train with teammates, hit the gym,” he concluded.