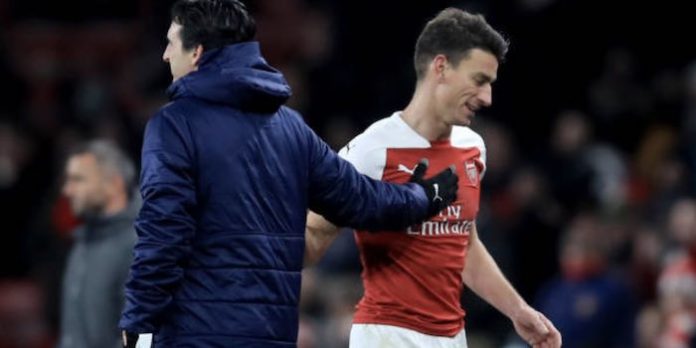 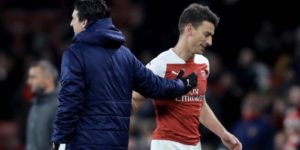 The Gunners have a limited budget of £45 million to spend in this summer transfer window. In this inflated market, it will be impossible for them to sign more than one or two quality players in this budget. Laurent Koscielny has only one year left in his contract. At the end of the previous season, he has demanded to extend his contract for another one year.

Now, the club management of the Gunners are not eager to extend his contract. However, things were different before the Europa League final. The Gunners were defeated by the Blues in that match and the hope of their qualification in the Champions League next season ended there.

This situation affected the transfer policy of the Gunners badly. The clubs like AC Milan and Bordeaux showed their interest to get the star French defender in their side. The Gunners officially released a statement against Koscielny regarding this situation. If Koscielny does not join the training of the Gunners, they will be face real problem in the defense.

The reason why Manchester United will wish to keep Paul Pogba