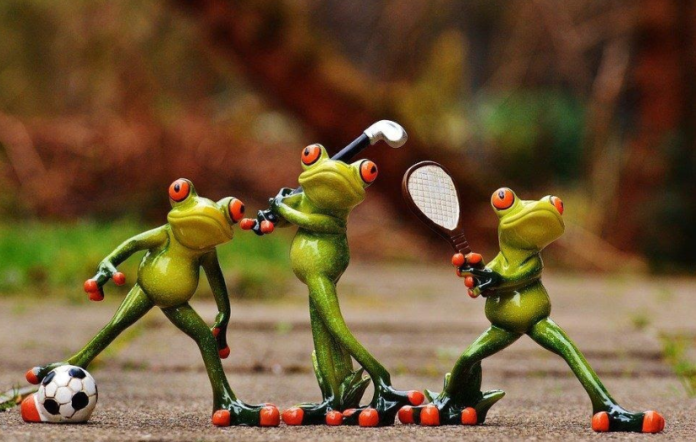 Sport is a great unifier. Even if people support different teams, games have special magic that brings fans from different walks of life together. No wonder then that sports has become one of the most significant entertainment and money-making industries in the world.

As with any other business, trends in sports come and go every few years. However, the last decade has especially been revolutionary. Thanks to technology and social media, people can interact more with their favourite teams and sportspersons. As a result, the popularity of games has increased massively, catapulting the entire industry, and anyone associated with it, into unchartered territories. However, change is once again upon us, and as we venture into a new decade, here are a few things that sports fans can expect soon from the industry. 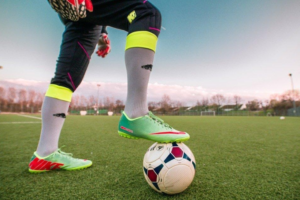 More work and busy schedules mean that even die-hard fans have less time than ever to watch and attend games these days. This has led to a necessary change in the sporting world, where establishments are working towards shorting playing time to make games more watchable and exciting. We first saw this with the Twenty20 format in cricket that was a huge success, completely changing the game structure, resulting in higher and newer viewership. So, we can shortly expect other gaming bodies to come up with shorter game lengths as an alternative to the classic versions of their sport.

Fantasy sports and eSports have gained tremendous fame over the last two to three years. What started as playing videogames at home has become a professional activity with millions of dollars on the line. Moreover, it breaks the conventional image one has about sportspersons. Rather than athletism and sheer physical strength, eSports is about quickness, tactfulness, and brainpower. The success of eSports can be calculated by the amount of sponsorship it attracts, the rising competition prize money, and the fact that it is now an integral part of the sports betting business. Thus, in the future, we can expect eSports to prosper more, and expand its wings along with further technological advancements.

If there is one thing that we have learned over the past couple of years, it is that nothing is permanent. Our planet has gone through many changes recently. Thus, for any sport to succeed in the long term, it needs to have a little luck and a lot of planning. Until now, we had only heard of the occasional football team going under, but the latest trends show that entire industries, like that of horse racing in New Zealand, might close down. While this might be a regional occurrence, it is a good reminder for anyone who is part of the sports industry, not to put all their eggs in the same basket, and venture out into other money-making options as well.

For fans, the rise of sports has meant more betting opportunities, an excellent way for them to earn profits while appreciating a favourite pastime. Online casinos and bookmakers have made this exercise even more straightforward, as punters can set a wager of any game around the world while sitting in their living room. With so much money involved in sports, gambling legalisation spreading across countries, and ease of playing, we can expect this trend to progress with leaps and bounds in the future.

Sunil Gavaskar states ‘India’s dream has turned into a nightmare’