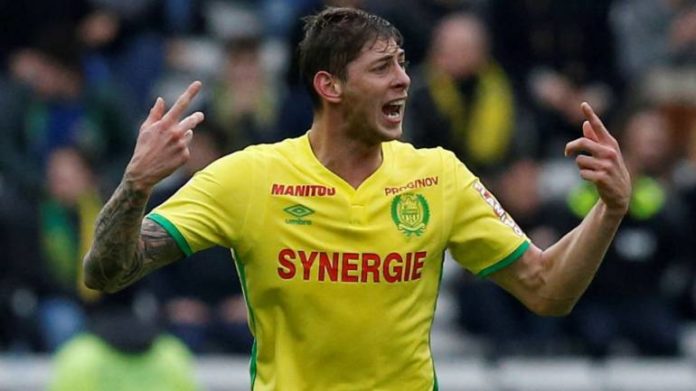 The footballing world has been in turmoil for the past week after news broke out that an aircraft carrying Cardiff City striker Emiliano Sala had crashed into the English channel with neither the plane nor any of the passengers on board recovered. In a recent development that was unveiled by Sky, the aircraft carrying Sala has finally been found, and a body along with the debris. 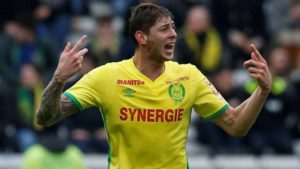 The Cardiff striker had been travelling on board the Piper Malibu which was found at the bottom of the English Channel on Sunday morning by the Air Accidents Investigation Branch working in coordination with Blue Water Recoveries Ltd. The former identified an “object of interest” at the bottom of the Channel on Sunday. A remotely operated vehicle (ROV) was immediately dispatched to the sea bed to investigate. It was found out that the “object of interest” was indeed the Piper Malibu, Along with the wreckage of the aircraft, a body was also spotted, and is yet to be identified.

The aircraft carried Sala and the pilot David Ibbotson. The AAIB say that they are planning out their future course of action in consultation with the families of the pilot and the striker. The aircraft disappeared en route from Nantes to Cardiff, days after Sala signed for the Welsh club in what was a club record signing.

Sala’s father Horacio told Argentinian broadcaster Cronica TV : “I cannot believe it. This is a dream. A bad dream. I am desperate. I communicated with them every day, but since I do not have WhatsApp it’s hard to call them or call me. They told me that the days passed and there was no news of Emiliano or the plane.”