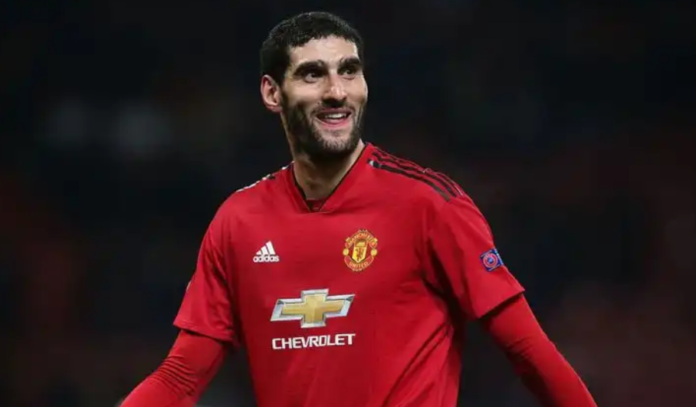 Manchester United went to the round of 16 of the Champions League with a late goal of Marouane Fellaini at the injury time in the second half of match. It was a nervy encounter through out the whole ninty minutes with both the sides failed to create clear cut opportunities of Goal. 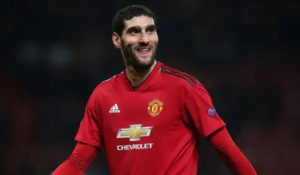 Valencia’s manager was furious about the late Goal of Marouane Fellaini as he thought that it might be a handball and he suggested that VAR should be used in this kind of big tournaments. Manchester United’s manager Jose Mourinho benched Alexis Sanchez, Paul Pogba and Juan Mata in this important match against Young Boys. When Jose Mourinho was asked whether Sanchez was injured or not, the Portuguese manager stated that it was tactical decision.

The Red Devils were not able to break the deadlock in the first half. So, Jose Mourinho opted to bring in Romelu Lukaku in place of Jesse Lingard in the second half. David De Gea made a great save to keep Manchester United in the match. At the 91st minute of the match, Romelu Lukaku headed down a ball towards Marouane Fellaini. The Belgian did not make any mistake to guide it into the Goal. After the end of the match, Fellaini told that the ball touched his hand but it was not intentional.