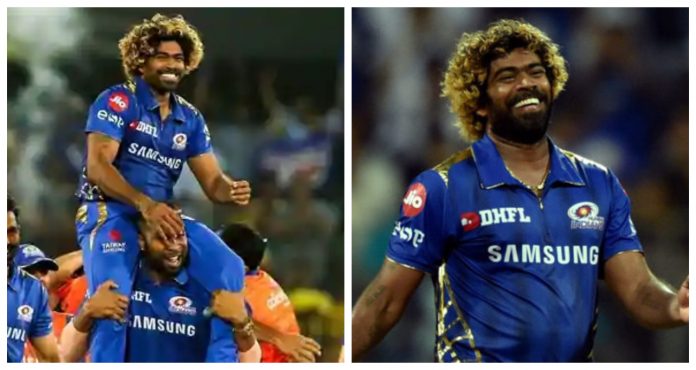 Five-time IPL winners Mumbai Indians included Lasith Malinga’s name in the released players along with overseas players such as Nathan Coulter-Nile and James Pattinson. It was later on revealed that the veteran Lankan bowler had conveyed his decision to retire from franchise cricket altogether, prompting the franchise to release him from the squad after a long tenure.

As per the franchise, the icon had revealed his decision to part ways with this form of cricket about a month ago. Malinga had racked up 122 appearances for the side in the tournament, returning a staggering 170 wickets in the process.

The T20 specialist bowler has only been associated with Mumbai Indians for the entirety of his IPL career. He was not picked up by the side for the 2018 edition of the IPL, but he was then named as the bowling mentor for the team. However, he was once again part of the playing squad after being roped in the auctions ahead of the 2019 IPL. 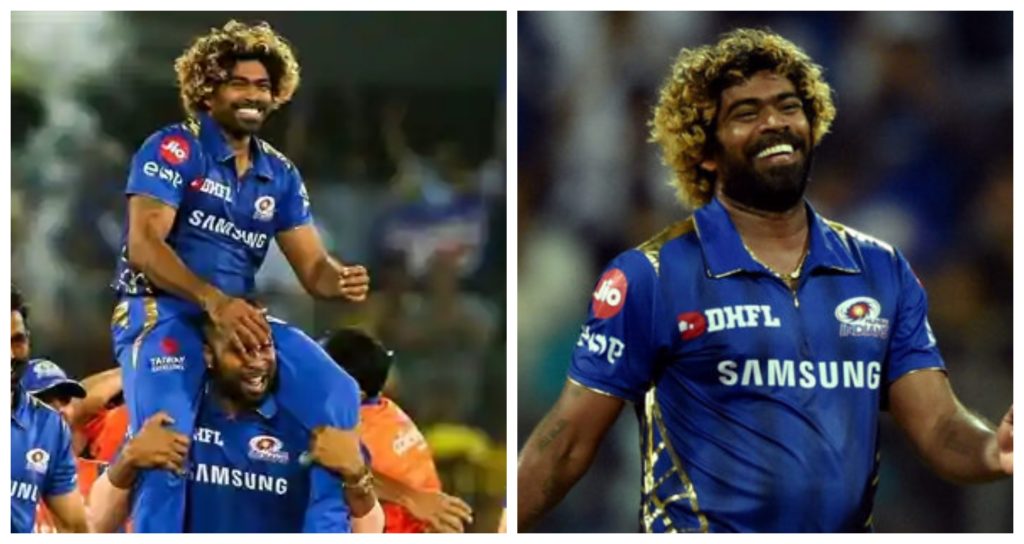 Mumbai Indians owner Akash Ambani had commented on Malinga’s exclusion after the retention and release list of the franchise was out. He claimed that Malinga’s decision to retire was acknowledged and added that if it was up to him, he would be in the bowling attack for five more years.

“Lasith Malinga has been at the core of Mumbai Indians for 12 years. We respect his decision, even though I would have liked to him to be part of our bowling attack for another 5 years,” he added.

“Malinga is an MI legend. His contributions to Mumbai Indians’ journey are invaluable. We will miss the Wankhede chant for him, but he will always be in the heart of all MI fans. At Mumbai Indians, Malinga will always be a part of the MI family and we hope we can continue to lean on his experience in a non-playing capacity in the future.”

The 37-year-old wished Mumbai Indians the best for their future endeavours while reserving his gratitude for the franchise, owners and the coach.

“I have discussed the same with Mumbai Indians management in recent days as they prepare for the upcoming auction and they have been very supportive and understanding. I would like to take this opportunity to thank the Ambani family, everyone at the Mumbai Indians franchise and all our fans for the wonderful 12 years.