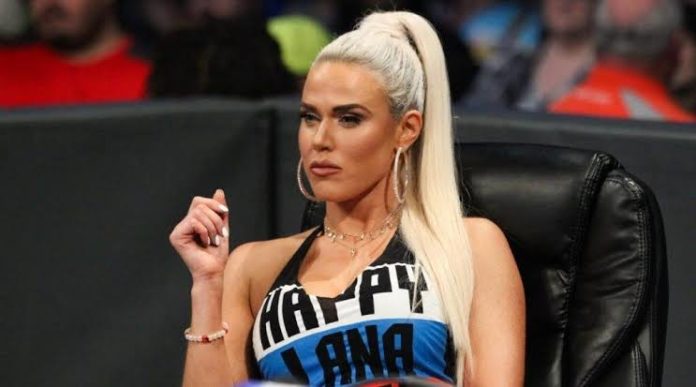 WWE is a massive company, and it is not possible to highlight each and every wrestler throughout the year. Wrestlers often feel unhappy due to the same reason, and other decisions by the company increases their turmoil. Everyday, we hear news of certain superstars wanting to leave the promotion for greener pastures, but there is one particular who is perfectly happy with her role in the company. 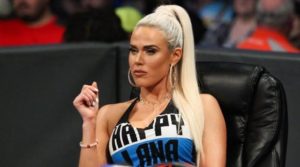 CJ Perry, who wrestles under the ring name Lana, has recently signed a multi-million dollar deal with WWE, which reportedly is for five years. WWE is desperate to keep each and every of their superstars away from AEW, and thus non-wrestlers like Lana is reaping the benefit by earning millions of dollars.

In the ring, however, Lana is in the center of a disgusting love triangle/cuckold storyline where Rusev (her real-life hubby) is being cheated by her for Bobby Lashley. The storyline has been panned widely by wrestling fans all over the planet, but WWE continues to push the story. With Lana signing a new contract and Rusev still on the negotiating table, let’s see how the story goes.