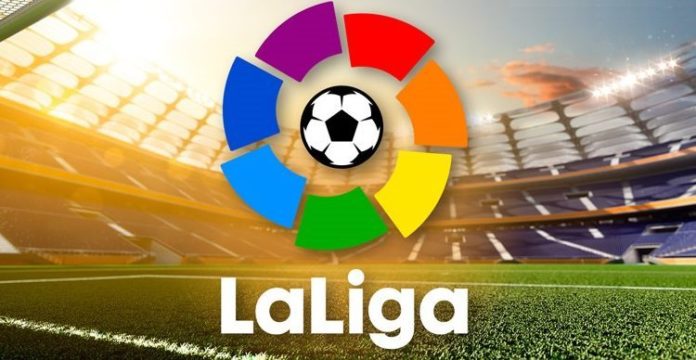 LaLiga North America, A 15-Year, 50/50 Joint Venture, To Be Exclusive Representative of LaLiga With Broad Ambitions, Including Bringing A LaLiga Santander Competition Match To The US 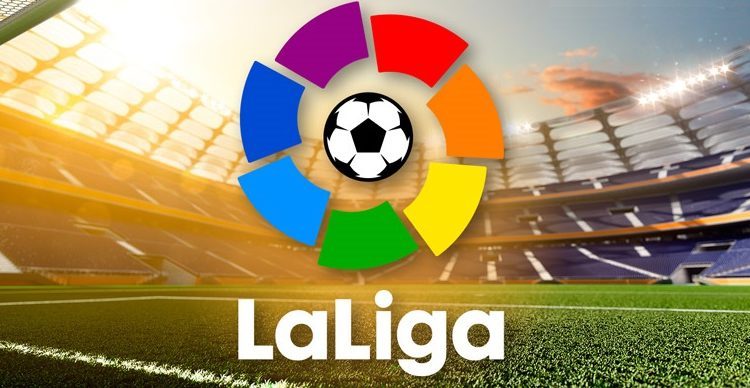 NEW YORK/MADRID, 16 August 2018 – LaLiga, Spain’s top-flight soccer competition, and Relevant, a multinational media, sports, and entertainment group, today announced a first-of-a-kind 15-year, equal joint venture to promote soccer in the U.S. and Canada. As part of the agreement, LaLiga plans to bring a regular-season club match to the United States, the first to be played outside of Europe.

The agreement marks an inflection point for soccer — the world’s most popular sport in numbers of participants and spectators — in the U.S. and Canada. The announcement comes on the back of a successful 2018 FIFA World Cup, which featured players from every club in the Spanish first division, and in anticipation of the 2026 FIFA World Cup that will be hosted in North America.

LaLiga North America has the exclusive representation of LaLiga in the US and Canada for all business and development activities. The operation will support the league’s growth in the U.S. and Canada through consumer-related activities including youth academies, development of youth soccer coaches, marketing agreements, consumer activations, exhibition matches and plans to have an official LaLiga Santander match played in the U.S.

“This extraordinary joint venture is the next giant leap in growing soccer’s popularity in North America,” said Stephen Ross, chairman, and owner of Relevant. “This unique relationship will create new opportunities for millions of North American soccer fans to experience the most passionate, exciting, and the highest level of soccer in the world.”

LaLiga President Javier Tebas added: “We’re devoted to growing the passion for soccer around the world. This ground-breaking agreement is certain to give a major impulse to the popularity of the beautiful game in the U.S. and Canada. Relevant has filled stadiums across the U.S. with the International Champions Cup, we’re thrilled to partner with them on a joint mission to grow soccer in North America.”

Based in New York, LaLiga North America is led by Chief Executive Officer Boris Gartner, a seasoned media executive with experience in the US Hispanic and Latin American markets, formerly head of strategy and operations at Televisa in Mexico with prior executive roles at Univision in the US. The venture will have a dedicated team focused on growing the LaLiga brand and creating new business opportunities. Gartner’s team will include Vice President of Business Development at LaLiga North America, Nicolás García Hemme, who previously worked in international development at LaLiga in Madrid.

Beyond growing the sport in the U.S. and Canadian market, LaLiga North America will also increase growth and opportunity for LaLiga and its clubs in the market.

“This partnership demonstrates LaLiga’s vision and foresight to be the top soccer league in the world,” said Relevant CEO Danny Sillman who negotiated the deal directly with La Liga. “Combining LaLiga’s long tradition of excellence and unparalleled international reputation with Relevant’s expertise in this market will accelerate the growth and popularity of soccer in North America and LaLiga’s global brand.”

“Joining with Relevant to create LaLiga North America is a major milestone in our international expansion strategy,” said LaLiga International Development Director Oscar Mayo who led the deal on behalf of LaLiga. “This agreement ensures not only a bright future for soccer in North America, but also for LaLiga and our clubs.”

Advising on the agreement were O’Melveny & Myers LLP in New York led by Irwin Raij and J&A GARRIGUES, S.L.P., in Madrid for LaLiga. Relevant was advised by Stefan dePozsgay of Paul Hastings.