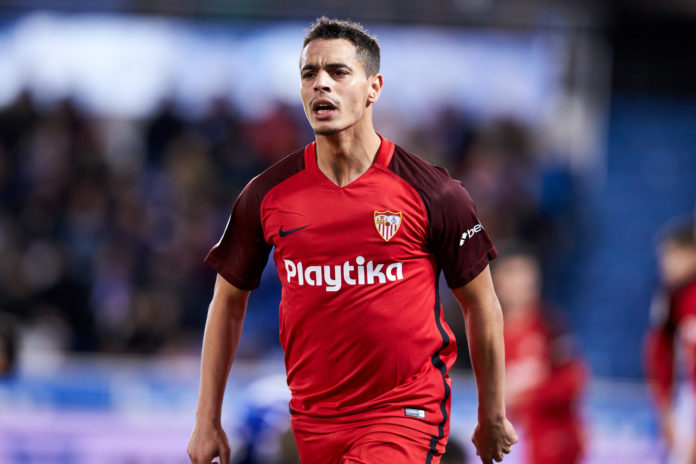 Sevilla versus Real Madrid back in late September was a key game in each team’s 2018/19 LaLiga Santander campaign so far, but things have changed considerably on both sides ahead of Saturday afternoon’s reverse fixture at the Santiago Bernabeu.

Sevilla’s 3-0 win over the reigning Champions League holders was a huge result early in Pablo Machin’s term as rojiblanco coach, with the game also seeing then recent arrivals like goalkeeper Tomas Vaclik, defender Sergi Gomez and especially forward Andre Silva showing fans at the Sánchez-Pizjuán just what they were capable of.

Meanwhile, the heavy defeat was also a dramatic moment for then Real Madrid coach Julen Lopetegui, who never really recovered from such a scoreline and was replaced in the job just a few weeks later.

The rematch now comes on Saturday with both sides having had ups and downs over the first half of the LaLiga Santander season, reaching this midway stage locked on 33 points from their first 19 games. Sevilla have nudged just ahead of Real into third due to the ‘head to head’ record. 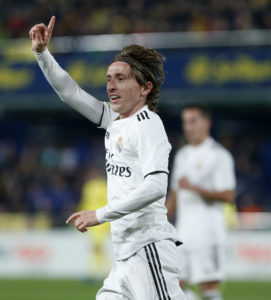 With Santiago Solari now on the Real Madrid bench, the former Castilla youth team coach has steered the team up the rankings in recent months with last weekend’s hard fought 2-1 victory at Sevilla’s city rivals Real Betis a sign of the spirit and quality that still resides within the Los Blancossquad.

One thing which has not changed so much for Real Madrid is bad luck with injuries. They were missing key first teamers for September’s game in Seville including Dani Carvajal and Isco and the situation is even worse now with Solari possibly without seven senior players for Saturday’s game, including attackers Karim Benzema, Gareth Bale and Marco Asensio.

Such misfortune can often bring opportunity for others however, and a big talking point from 2018/19 so far has been the emergence of 18-year-old Brazilian starlet Vinicius Junior. The teenager only arrived in the Spanish capital last summer but has quickly won over Bernabeu fans and pundits. Fellow youngsters Sergio Reguilon and Fede Valverde have also taken their chance to shine and were impressive in the win at Betis last weekend.

Meanwhile, Sevilla have continued to ride high in the table through the first half of 2018/19. Portugal international Silva’s two goals in September’s 3-0 victory helped him to the top of the early ‘pichichi’ LaLiga topscorer standings, while more recently it has been strike partner Wissam Ben Yedder who has been in red hot form in front of goal.

Just two points from their last three LaLiga Santander games have seen Machin’s side slip behind leaders Barcelona and second-placed Atletico Madrid in the title race, while Madrid have caught them going in the other direction. The Andalusians have also lost on each of their last eight LaLiga visits to the Bernabeu.

The 2018/19 LaLiga campaign has, however, taught us to expect the unexpected and more twists and turns are almost certain when two of the competition’s big guns meet on Saturday.