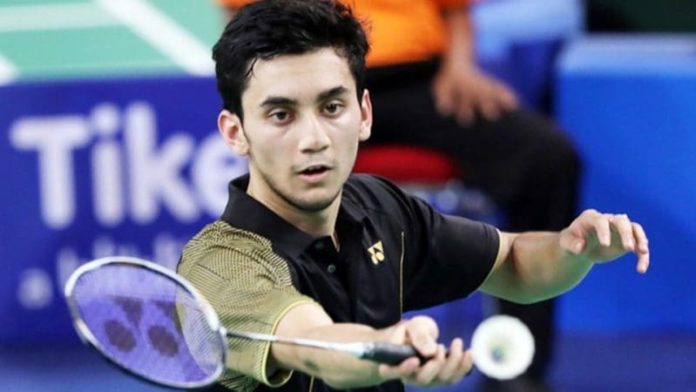 Indian Shuttler Lakshya Sen won his maiden BWF world tour title after he defeated the Japanese Yusuke Onodera in the summit clash on Sunday. Where the 18-year old , youth Olympic silver medalist defeated his rival by 15-21 21-14 21-15 in a final that lasted 63 minutes. 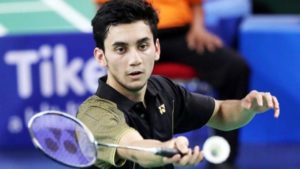 In the opening game, Lakshya fell behind early on and could not erase the deficit, despite coming as close as 10-11 and 13-14. Onodera managed to keep his nose ahead and pocketed the opening game to earn the bragging rights.

The second game started on a competitive note with the pair trying to outwit each other. The Indian grabbed a 8-5 lead at one stage but the Japanese clawed his way back.

Lakhsya again managed to move to 12-8 with four straight points. Onodera narrowed it down to 11-12 but Lakshya jumped to 18-11 and then roared back into the contest.

In the decider, Lakshya came up with a clear strategy and managed to keep his rival at a distance. He led 9-4 before making it 11-8 at the break.

After the interval, Lakshya continued to move ahead and slowly marched ahead to shut the door on Onodera.

Lakshya, currently ranked 72nd, had won the Belgian Open last month and reached the finals of Polish Open this year. He had also won the Asian Junior Championships, a silver at Youth Olympic Games and a bronze medal at World Junior Championships last year.