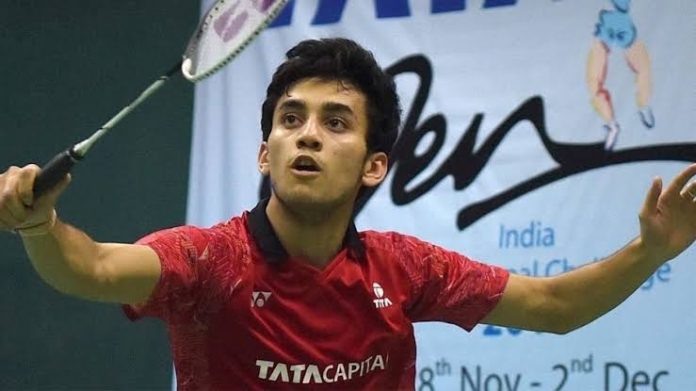 Lakshya Sen, who won the SaarLorLux Open last year, will look to defend his title at the 2020 edition of the tournament, which begins today. 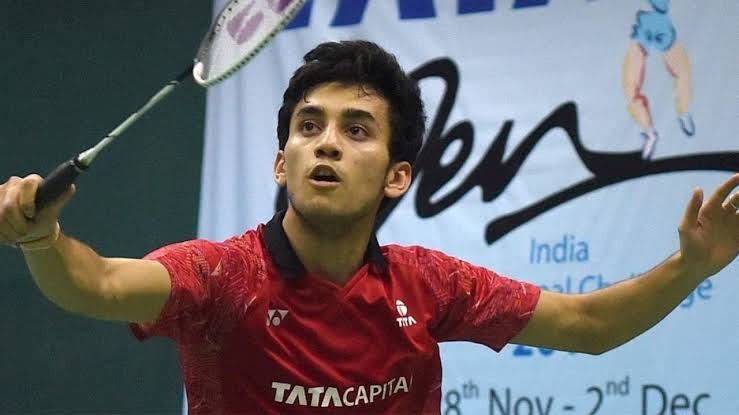 The SaarLorLux Open, previously known as BMW Badminton Cup, BMW Open, Bitburger Masters and Bitburger Open, is an international badminton tournament held in Germany since 1988.  In 2018, this event was selected as part of the BWF Tour Super 100.

India, with 5 wins in the tournament till date, is the joint sixth best performing nation in the history of the tournament, behind Germany (41), Denmark (35), China (27.5), Netherlands (9.5) and Indonesia (7.5). India shares its spot with Poland.

This year’s tournament will be only the second BWF event, after Denmark Open, to be held since the outbreak of the pandemic.

Lakshya had a back-related issue while playing in Denmark Open. However, according to coach Vimal Kumar, the shuttler is now fully recovered and at his best for SaarLorLux Open.

“After he finished with his first match he had lower back pain. Then we strapped him up. We were concerned with the injury, and he contacted doctors in Mumbai. An MRI scan ruled out any major injury,” he said.

“Now he has recovered, he is much better and did well when he played a club match on Saturday at the Hvidovre Badminton Club, the same club where Prakash had trained. He had also practiced in the Peter Gade academy and reached Saarbrucken on Monday,” he added.

Lakshya, who is in the bottom half of the draw, received a bye at the first round. At Quarter Finals, he is expected to face compatriot and fellow SaarLorLux Open winner Subhankar Dey.

“I am ready and looking forward to a better finish than the previous tournament. One never takes it easy, but I hope to play well and enjoy it. The field is quite competitive,” Lakshya said.