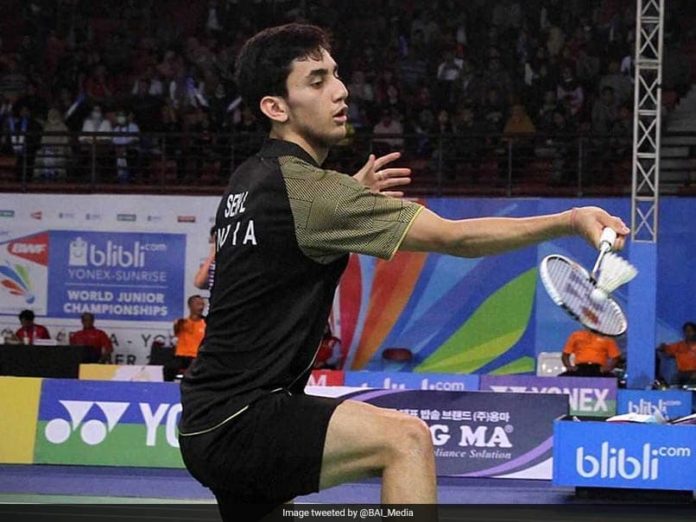 India’s rising badminton star Lakshya Sen stumbled in the final hurdle and had to settle for a silver medal at the ongoing Youth Olympics in Buenos Aires.

The Chinese spearheaded his way in the initial stages of the first set as he reached a score of 14-5 in no time. Lakshya showed enough grit coming into the game as he narrowed the margin to a 13-16 deficit. The 2018 Junior Asian Champion could muster only two more points as Shifeng Li took the first set.

The second set was a neck-to-neck encounter with Lakshya trailing 7-8 at one instant. However, Shifeng notched four continuous points before Lakshya lodged a comeback to make it 11-14. The three-point lead would continue to be maintained before the Chinese made it 20-17. Lakshya saved two match points, but couldn’t control his resilience any further as Shifeng sealed the deal.

Laksya was seeded fourth at the ongoing tournament and won all the matches of his group in straight sets. He took out Indonesia’s Ikhsan Leonardo 21-17, 21-19 in the quarters and the second-seeded Kodai Naraoka of Japan 14-21, 21-15, 24-22 in a tight encounter.

The Sportsindiashow team wishes Lakshya Sen all the best for his future endeavors.