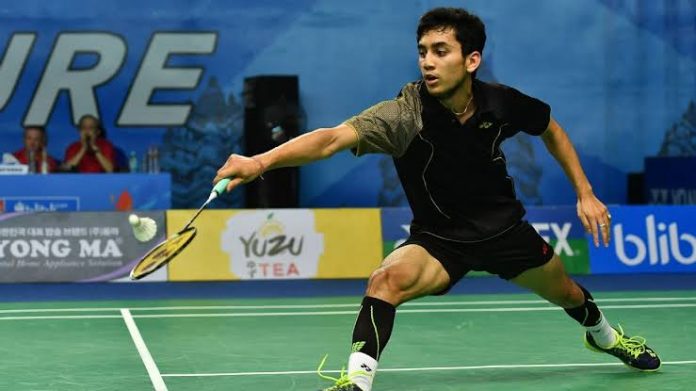 Lakshya Sen, the 19-year-old shuttler has discussed his aim of adding another title to his name, as the youngster is eyeing to grab the Denmark Open. After the hiatus due to COVID-19 pandemic, International Badminton is set to resume from October 13.

Lakshya Sen opens up on the upcoming Denmark Open

Lakshya Sen has been quite on a trophy-run since the last year, having won five titles including the likes of two BWF World Tour Super 100 top honours — SaarLorLux Open and Dutch Open. 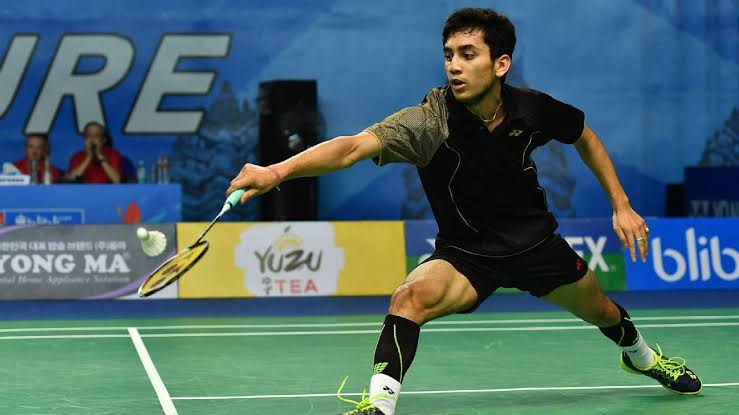 He talked about dealing with the pandemic situation but he is glad about the recovery and is all set to play the crucial, Denmark Open. He will face France’s Christo Popov.

The youngster said, “It took two weeks to get back to normal and now I am ready to give my best and see whatever happens. It is the first event for everyone so I can’t expect anything, will just go all out from the start.”

The pandemic crisis had disrupted all the tournaments and the 19-year-old is very keen to get to the court after seven months. Lakshya Sen said that he will get feedback on his game when the tournaments commence comparing his fitness level with that of last year. 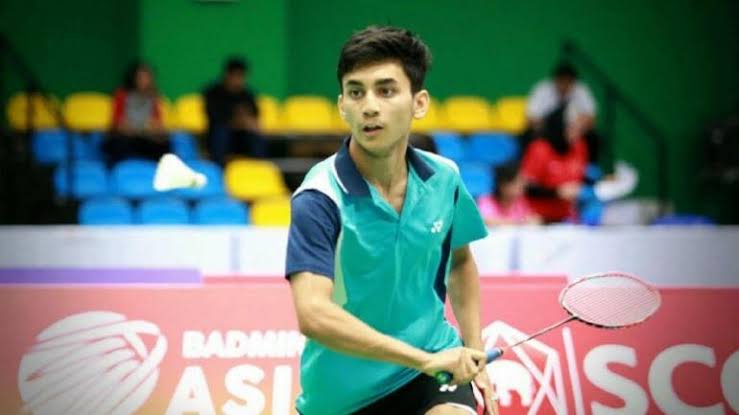 “I got a lot of confidence after training for the last few months but unless I play matches, put myself in a pressure situation, I won’t be able to assess myself”, said Lakshya Sen.

Lakshya Sen on fitness and health

Lakshya Sen talked about his fitness as well. He mentioned the way he has improved on his shape. 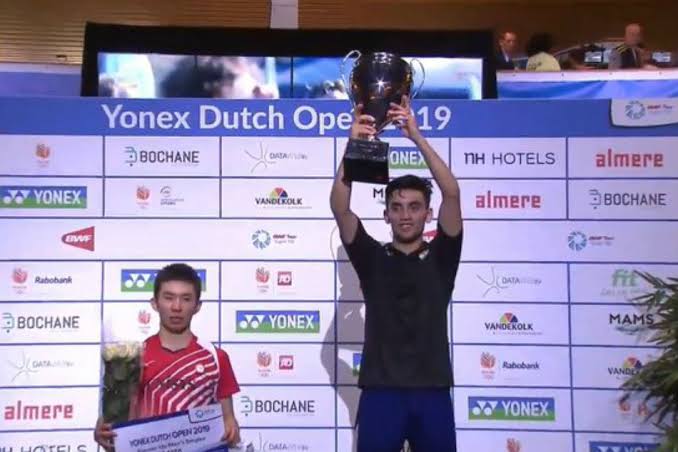 The shuttler said, “I have improved a lot and I am in a better shape than last year. I participated in many tournaments in 2019 so it was more about maintenance and playing.”

The youngster has utilized the lockdown to enhance his skills and strengthen his body. He spoke about trying out other sports.

He said, “Could try new things during the last few months, which otherwise are not possible in a packed schedule. I worked on strength and my cardio, so there were long running sessions and also we played a lot of other sports like football and basketball which helped to improve our fitness.”

Lakshya Sen will defend his Super 100 title for the first time at SaarLorLux Open. The event is scheduled to take place starting from October 27 to November 1 at Saarbrucken, Germany.