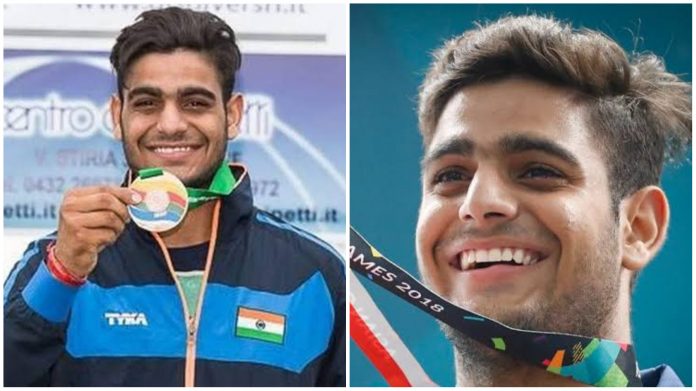 Lakshay Sheoran continued his run of success as he won the second trial in men’s trap, following his victory in the first trial. 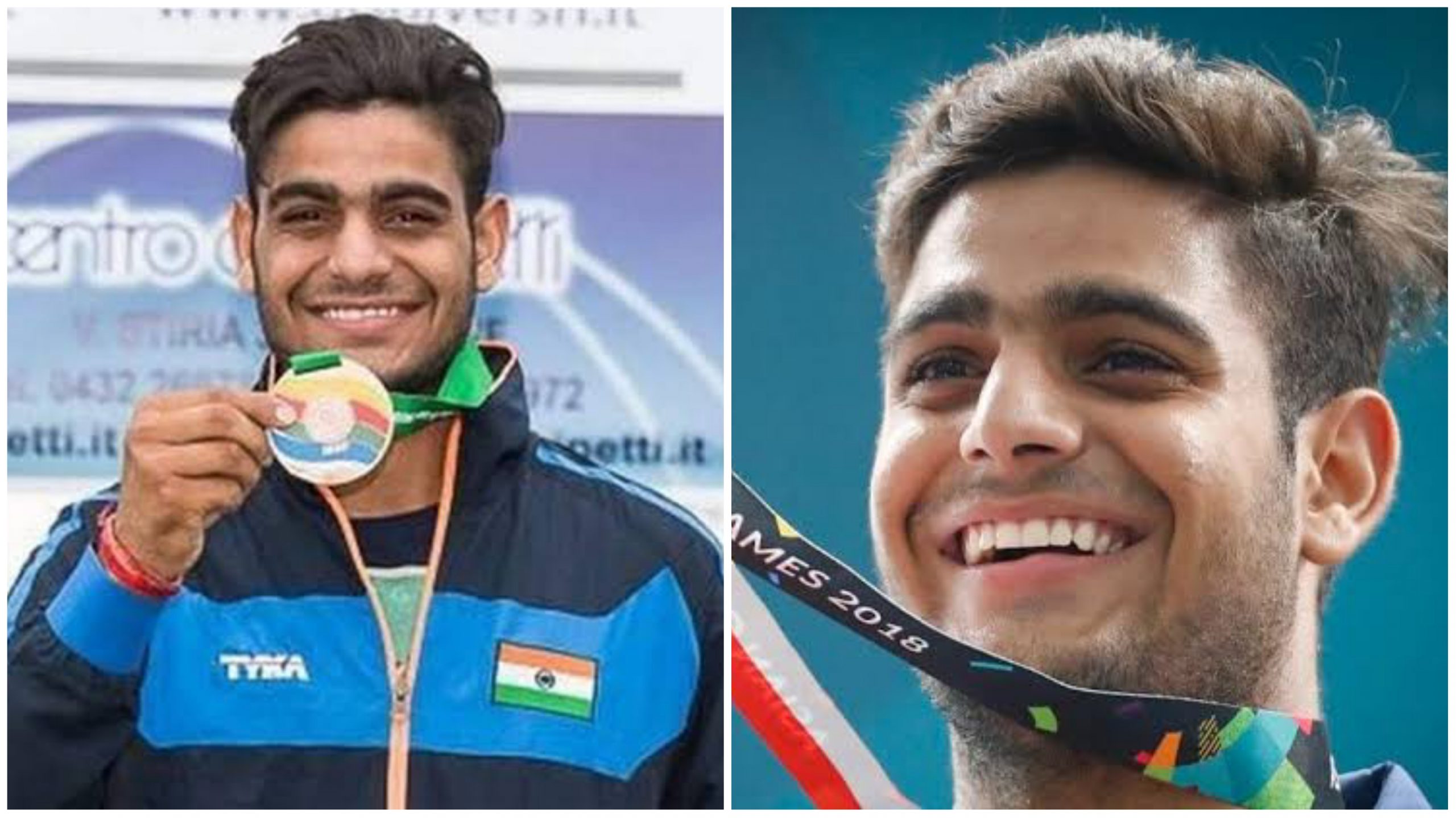 SHEORAN MANAGED TO SCORE 43 IN THE FINALS

Sheoran managed to score 122, which topped the qualifying round. In the final, he managed to score 43 to come out on top of the competitor Indian international Prithviraj Tondaiman, from Tamil Nadu. In the first trial, he had scored 46 to defeat his competitor, Rajasthan’s Adhiraj Rathore, who could score 42.

Sheoran was born in Jind, Haryana, on 4 November 1998. Son of a sportsman, he started training for shooting in 2014. He initially started air pistol shooting, but later switched to shotgun shooting after visiting Dr. Karni Singh Shooting Range.

At his maiden appearance in the Asian Games in 2018, he won silver medal after losing to Chinese Taipei’s Yang Kun-pi’s world record-equalling score of 48 in the final. His medal-winning performance made him one of the only three Indians with silver medals in the men’s trap event, the other two being Karni Singh and Manavjit Singh Sandhu.

Sarabjot Singh shot 242.6 to win the T2 10m Air Pistol event. By doing so, he managed to finish ahead of a former world record holder in Shahzar Rizvi. It was a bad day at office for T1 winner Saurabh Chaudhary, who topped the qualification and then dropped to the sixth position.

In T2 qualifications in Women’s Air Pistol event, Manu Bhaker topped the qualification and then dropped to third in the course of the final. Rhythm Sangwan managed to come out on top, in a field consisting of such heavyweights as Tokyo 2020 quota holder Yashaswini Deswal.