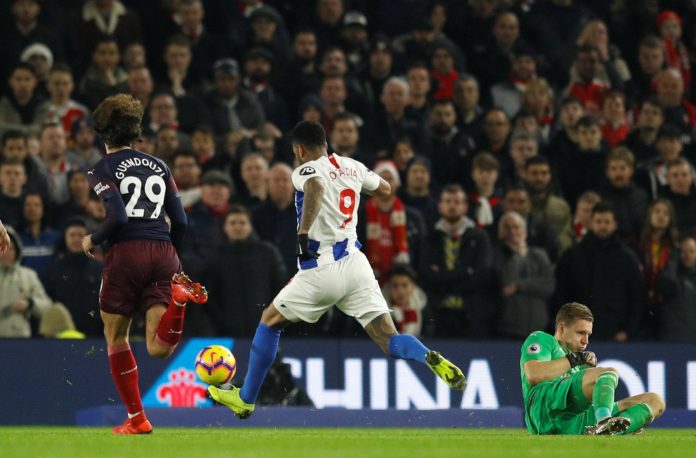 Arsenal failed to keep pace with their London rivals Chelsea after the boxing day fixtures as the Gunners dropped valuable points away to Brighton and Hove Albion. The lack of a solid back four is a problem that Unai Emery has had to deal throughout the season and that was again the culprit. 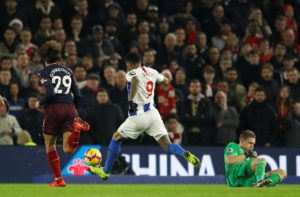 The Gunners took the lead in the 7th minute thanks to s clinical finish by the league’s top scorer so far this season, Pierre Emerick Aubameyang. The ball fell kindly to the striker’s feet in a crowded Brighton penalty box and he made no mistake in slotting it past Matt Ryan.

Arsenal’s lead lasted until the 35th minute when Brighton pulled one back through Locadia in what was a peach of a counter attack. Stephan Lichtsteiner misjudgement allowed the Brighton attackers to break free from an Arsenal corner, with only Matteo Guendouzi back, who was made short work of. The move exposed the lack of discipline and shape in the Gunner’s defence and is something Emery still has to get right.

Chelsea’s result meant that the Gunners sat fifth two points behind their London rivals, with Manchester United hot on their heels after a successful couple of results. With Liverpool up next in the Premier League, Emery will have his work cut out for him before the year ends.

Chelsea back on winning way courtesy of a Hazard masterclass

Salah on the way out may Liverpool sign Israeli striker