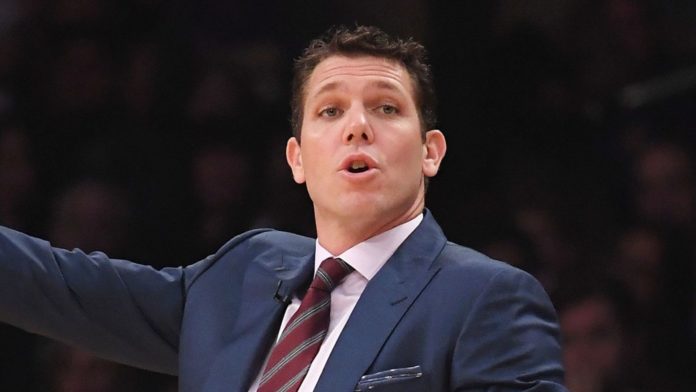 Things have been rocky for the Lakers lately, but their president of basketball operations Magic Johnson has stated that there is no intention of firing coach Luke Walton. The Lakers slipped to their sixth loss of the season against Toronto, but Magic has backed his coach to turn the tide. 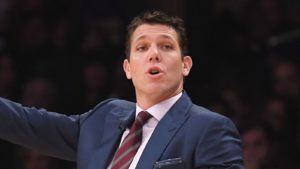 The Lakers legend joined the organisation in a front-office capacity last year, and he was one of the major factors which brought LeBron James to Los Angeles. Expectations were naturally sky-high, but the script has taken a different turn.

Walton has a tough job on his hands, and Magic reportedly criticised him in a meeting last week. But his support for the coach is still solid.

“Yeah, we’re not going to fire him,” Johnson told ESPN during the game against the Raptors. “[The meeting last week with Walton] wasn’t even a meeting about that. We just have to be better and that was it.”

The Lakers will face the Timberwolves on Thursday as Walton will look to cement his job.